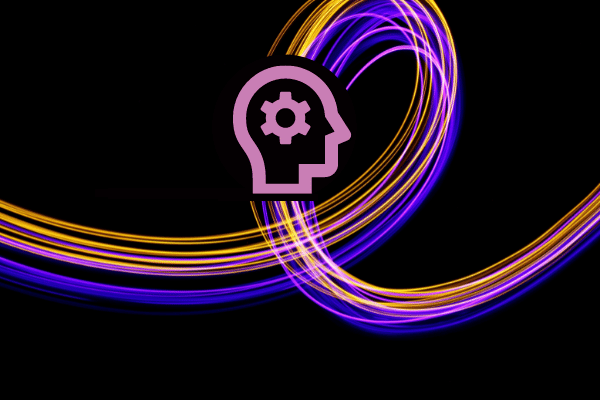 Senior Research Analyst at Slator. Linguist and hiking enthusiast. Based in Madrid.