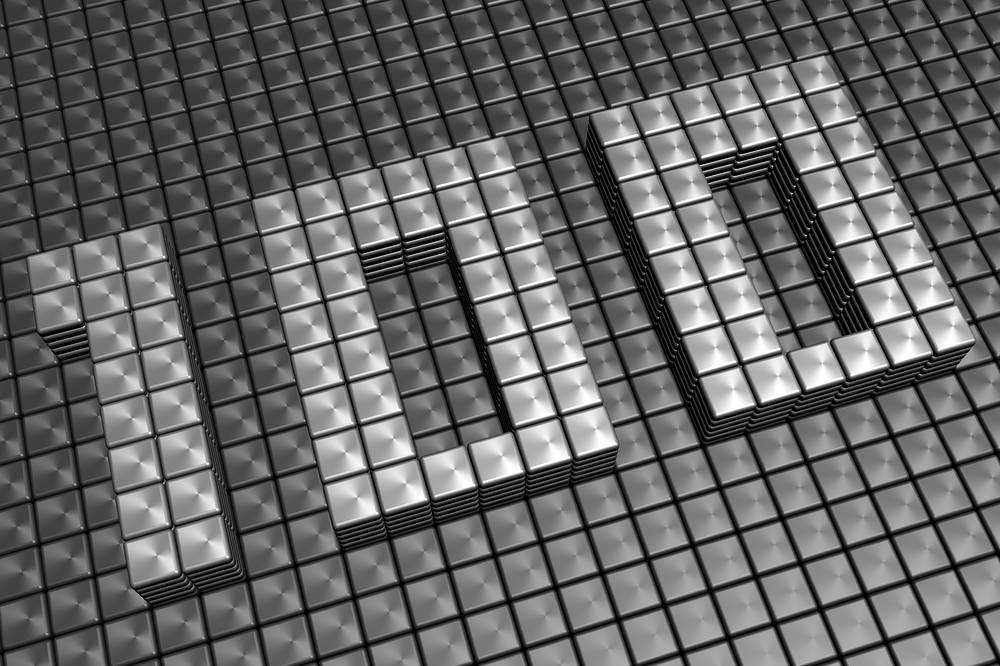 SDL is on a charm offensive with the investment community. Going beyond regulatory obligations, the UK-based language service and technology provider published not only the standard interim report for the first six months of 2016, but also a fairly detailed slide deck and recording of an analyst call.

Chairman David Clayton’s relief at handing over day-to-day operations to SDL’s new CEO Adolfo Hernandez was palpable. “It gives me great pleasure that my title now resumes [as] non-Executive Chairman,” Clayton quipped at the beginning of the analyst call.

SDL does have some work to do to keep investors happy. Since announcing Hernandez’s appointment as CEO, the company’s stock has barely budged. SDL shares are up some 37% over the last three years, but shares still trade down more than 40% from the record high set at the beginning of 2012.

“One of my first priorities is stopping the self-harm,” the CEO said. Since taking over the reins, Hernandez has restructured the executive team, appointed a global leader for Sales and one for Delivery, and stressed that he is on board with the decision to sell the company’s loss-making, non-core businesses.

Hernandez did not spend his first 100 days holed up in boardrooms. He told analysts that he had hosted 22 town hall meetings, and met 100% of the salesforce and most of the delivery teams.

Asked by Panmure analyst George O’Connor if he is “done with C-suite changes,” Hernandez said that, in the C-suite, one is never done with changes, but added that he likes the team they put together.

According to an SDL spokesperson, to whom Slator reached out for comment, Hernandez’s new leadership team is as follows:

The least exciting part of the interim announcements were the financials. Revenue from continuing operations (i.e., excluding “non-core” campaign management, social media monitoring, marketing analytics, and Fredhopper, which are up for sale) for the first six months of the year was essentially flat at GBP 120.4m (2015: GBP 120.7m), as were total revenues at GBP 133.7m (2015: GBP 133.9m).

Broken down by the unit, the chart shows language services is slightly down, while language technology is slightly up. For profits, SDL still relies heavily on services with technology roughly at break even and the global content business contributing just over GBP 2m.

In terms of regions, SDL’s language services unit performed well in the Americas, up 14% and generating GBP 25.9m in the first six months. At GBP 40.8m, Europe was down significantly by 7%, apparently largely due to the loss of Microsoft. Asia, meanwhile, also contracted by 13%, generating just over GBP 8m.

Regarding the sale of the non-core units, Chairman David Clayton said they are in the process with separate buyers for each of the three units and should be able to complete the deals within the year.

With both the stock and financials treading water, investors were keen to hear Hernandez’s plan to bring SDL back on the growth trajectory. First, though, Hernandez started with what he described as low-hanging fruits.

Ironically, perhaps, for a company that sells the dominant translation productivity software, he disclosed that there are a lot of “very manual processes” at SDL.

Hernandez looks to automate project management and admin tasks to “free up our translators to do more translation.” The SDL spokesperson assured Slator that additional automation will not result in staff cuts.

Going against the age-old trend of ever-increasing outsourcing, Hernandez wants to bring more translation work in-house. He pointed out that outsourcing translation at SDL can sometimes be twice as expensive.

Hernandez estimated the market for SDL to be around GBP 15bn, broken down into what he called standard language solutions (GBP 7–8bn), premium verticals (GBP 5–6bn), premium transcreation (GBP 1–2bn), and automated translation (GBP 200–300m); and he explained in detail why SDL must compete in all segments.

Hernandez also wants to build out the company’s position in China, leverage SDL’s existing natural language processing technology (“We are using it for machine translation, but could we use it for something else?”), and make “transformative acquisitions.”

In a nutshell, the CEO looks to widen margins by streamlining processes, chasing revenues in growth verticals, and better leveraging the company’s existing tech stack and global footprint. Nothing visionary, but probably what SDL needs after its failed foray into #CX.