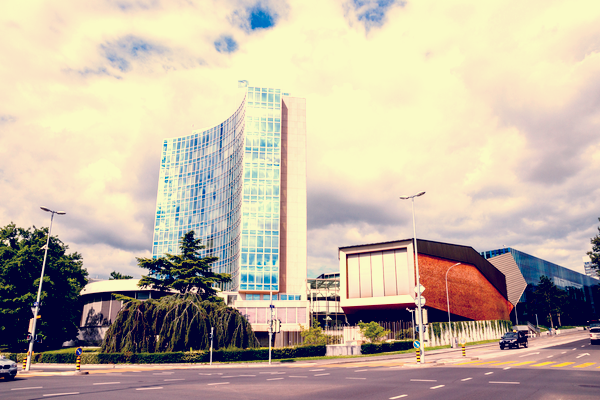 An early adopter of neural machine translation, the World Intellectual Property Organization (WIPO) has called for an Expression of Interest (EOI) from language service providers (LSPs) for two-way (human) translation in the following language pairs: French/English, French/Spanish and Spanish/English. Vendors may pitch for one or more language combinations.

The translation will be for documents listing good and services in international applications for trademark registrations. The expected combined volume in 2017 is around 11.1m words, with the highest being for English into French (4.3m) and English into Spanish (4.5m). French into English and Spanish will be about 1m words each and Spanish into French and English about 130,000 words each.

Freelancers and LSPs that subcontract to other companies do not qualify for the EOI. However, LSPs are allowed to subcontract to individual freelancers. Further, the LSP should employ native translators/revisers of the three languages, have a documented selection process for translators, have a quality control procedure, use translation productivity and terminology management tools, as well as have data-security measures in place to ensure confidentiality.

The EOI is only to facilitate WIPO narrowing down a list of qualified LSPs, to which they will send invitations to tender. As such, no proposals or prices are required. The EOI response is to be in English and submitted by April 30, 2018. The actual RFP will tentatively be open from May 15 and closes on May 28, 2018. Only companies pre-selected through this EOI can participate.

Details of the EOI are available in Slator’s RFP Center.