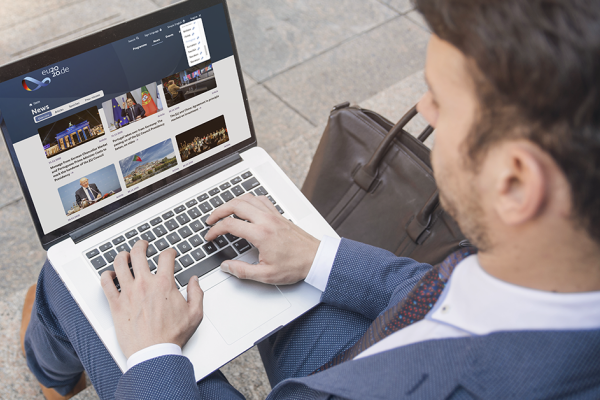 As part of the Germany’s Presidency of the Council of the European Union, during the second half of 2020, the EU Council Presidency Translator helped to overcome language barriers by translating more than 150 million words! It is ten times more than during the same period last year. The multilingual communication tool has been used in 139 countries and the translated volume is more than the previous six EU Council presidencies combined.

“Covid-19 pandemic has influenced not only our professional lives and daily activities, but also machine translation trends by significantly increasing the demand for safe and instant translations. Germany’s EU Council Presidency became the first “virtual” presidency and for the first time the official Presidency’s website was translated into all 24 official EU languages,” says Andrejs Vasiljevs, chairman of the Tilde Board. “We are pleased that our technology became so valuable to the operations of the German Presidency, enabling all EU citizens to access the latest information in their mother tongue. This solution shows how AI technologies can be used to contribute to the language equality within the EU.”

The translated volume during the German Presidency is comparable to more than 1,949 Harry Potter book volumes, and for one very productive human translator it would take 290 years to complete a task of this magnitude.

About the EU Council Presidency Translator

To date, Tilde has supported eight EU Council Presidencies in facilitating multilingual communication and overcoming the language barrier. The secure online translation platform is freely accessible to the public: presidencymt.eu