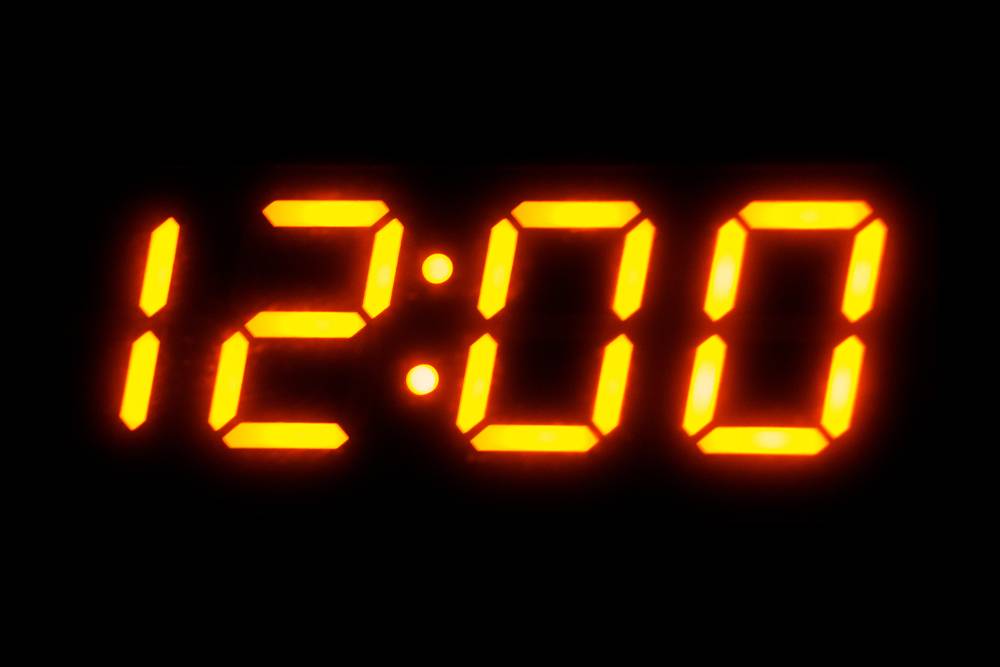 The Coventry City Council Procurement Team may have reflected on the pitfalls of single-vendor translation and interpretation contracts in the UK when selecting language service suppliers. If selecting only one vendor creates such a mess, maybe contracting out to as many suppliers as possible might do the trick.

Slator spoke to the Coventry Procurement office, which declined to comment on which suppliers were awarded what lots or whether any suppliers would serve as backups.

The 12-way split happens in light of what the Association of Translation Companies (ATC) calls “a critical shortage of skilled language professionals willing to work in the public sector.”

In an 11-page recommendation, the ATC said that the procurement of language services by the government has been so commoditized as to create a disconnect between service quality and its cost of delivery. The result per the ATC: Many skilled linguists “are increasingly walking away from public sector opportunities.”

And given this dearth, sourcing language services from a single giant provider may not be the best idea, as the Ministry of Justice found out after a series of court proceedings delayed by the absence of a qualified interpreter. As one court ruling stated, it is no use having an interpreter present less than 100% of the time, because if one is needed but absent “justice cannot be done.”

So rather than contracting a single supplier, Coventry and Warwickshire hedged its bets by picking a dozen.