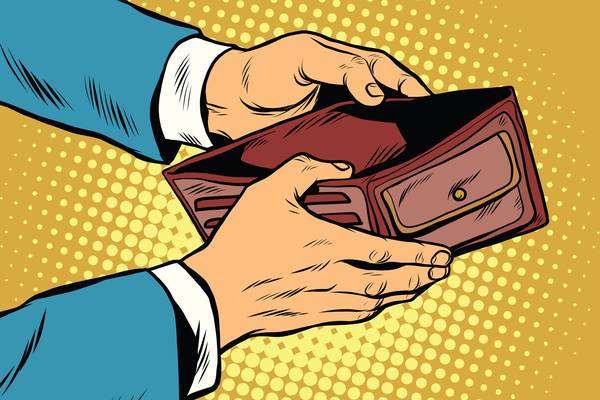 Over 2,000 creditors of Pearl Linguistics, the London-based Language Service Provider (LSP) that declared bankruptcy on March 3, 2017, have filed claims with the company’s liquidator, accounting giant PwC.

A regulatory filing dated April 6, 2017 includes a 25-page list of individuals and companies that need to be paid from the proceeds of the liquidation of Pearl’s assets. The list consists mostly of freelance linguists whose services had not been paid at the time of the bankruptcy filing.

The relatively low number of corporate creditors from the language industry shows Pearl operated a model that relied mostly on directly engaging linguists. The total amount owed to such “trade creditors” — LSPs and freelance linguists — is GBP 858,644.

Pearl also seems to have mortgaged its receivables in exchange for short-term financing given that HSBC’s Invoice Financing unit is its single largest creditor with claims north of GBP 1m.

There is very little on the asset side of the balance sheet, however. Cash in bank was GBP 24,508 and PwC ascribes no realizable value to Pearl’s computer equipment, software and, interestingly, its database of interpreters and translators. PwC estimates that only GBP 5,000 will be left for paying out preferential creditors.

This would imply freelance linguists and language service providers will not get paid anything from the remaining assets.

Slator reported on March 13, 2017, or two weeks after the company filed bankruptcy, that unpaid employees and contracted linguists, as well as clients like the National Health Service (NHS), were left scrambling after the surprise announcement.

Another group that has come forward to discuss the effect of Pearl’s collapse is the National Union of British Sign Language Interpreters (NUBSLI), a branch of UK’s largest union, Unite.

In a blog post, the organization explained that the failure of Pearl is an issue of great concern for deaf patients all over the UK as shortfalls in available qualified professional interpreters would impact their access to medical appointments.

Pearl took down its website on the day it filed for insolvency and never offered a public explanation for its collapse.

However, NUBSLI now claims that a leaked Pearl insolvency document it has gotten hold of supports its observation that one reason for the company’s demise is the pressure from public sector customers, such as the NHS, to lower costs while demanding better technology and service from contractors.

An article published by Slator on January 25, 2017, mentioned that the latest NHS interpretation and translation contract represents savings of up to 25% from the previous agreement.

By entering into framework agreements, NUBSLI said Pearl was forced to accept even much lower rates — which led to cash flow issues. Hence, NUBSLI holds the view that frameworks will never be viable given that many qualified linguists would not accept fee cuts of as much as 30% to 40%.

Several companies have reportedly taken over Pearl’s work with the NHS, including London-based LSP translate plus. In an interview with Slator, Director Robert Timms expressed concerns about the way public sector procurements, including framework contracts, are managed.

“For many tendering processes, there is very little due diligence carried out to check rudimentary facts of some claims made by bidders,” Timms told Slator.

“Simple things like actually asking for ISO certificates, pen-testing reports, and checking credit ratings could be done quickly and easily by procurement organizations,” he said.