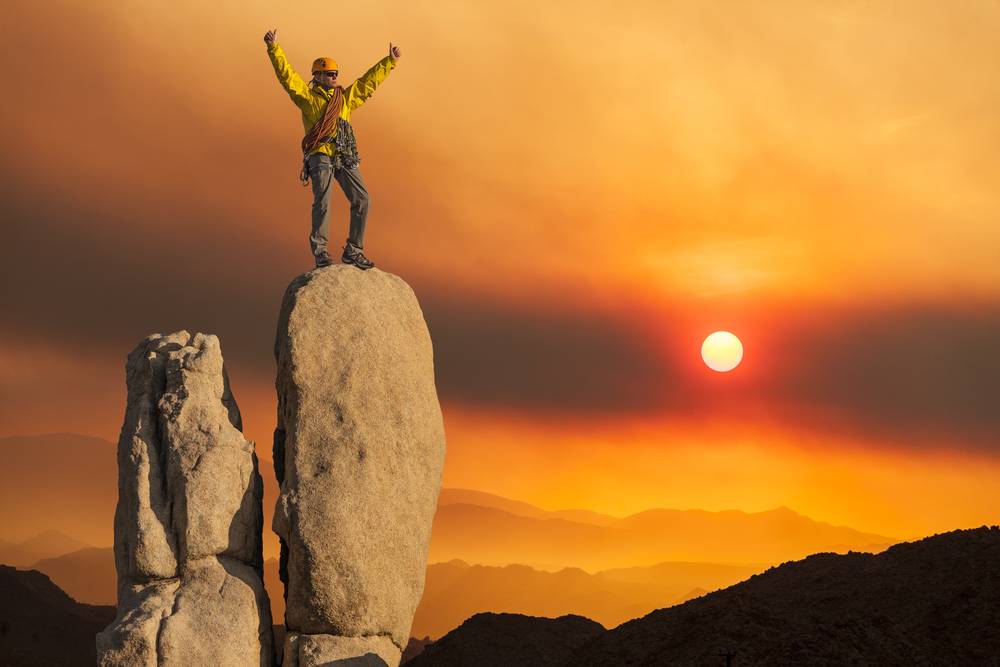 Slator covered nine deal wins in 2015. This selection represents only a fraction of the deal wins and client acquisitions in the language services market. If you scored a major client or landed a big project, get in touch with Slator and we will consider it for publication. We prioritize stories that come with additional information such as the size and scope of the deal win as well as exclusive insights and comments. In the meantime, below are the deal wins that caught our attention in 2015:

In August 2015, dental insurance provider Dentegra rolled out a new translation management platform powered by TransPerfect’s GlobalLink platform. Dentegra hopes to better assist their Chinese- and Spanish-speaking customers with the new platform. Especially since in December 2014 they announced they will be participating in 12 new federal and healthcare marketplace exchanges in addition to the 24 in which they already operated.

In terms of government contracts, Language Line Solutions was chosen as the official provider for an initiative from New York’s Long Beach. In accordance with the city’s Language Access Policy launched in 2015 that aims to provide “appropriate translation and interpretation services for Long Beach residents with limited English proficiency,” Long Beach has launched an on-demand translation service. Language Line will be translating Long Beach’s website and mobile app, documents and messaging containing vital information, and other communication channels such as government phone lines and Emergency Notification Systems.

Likewise, Swiss-based Supertext shared their roll-out of SDL’s new language cloud in a case study at an SDL partner event in Zurich, also held on November 2015. Company CTO Remy Blaettler said the decision to go with SDL was driven in part because they wanted to bridge the gap between their home grown ERP system and the SDL environment used by its linguists and clients