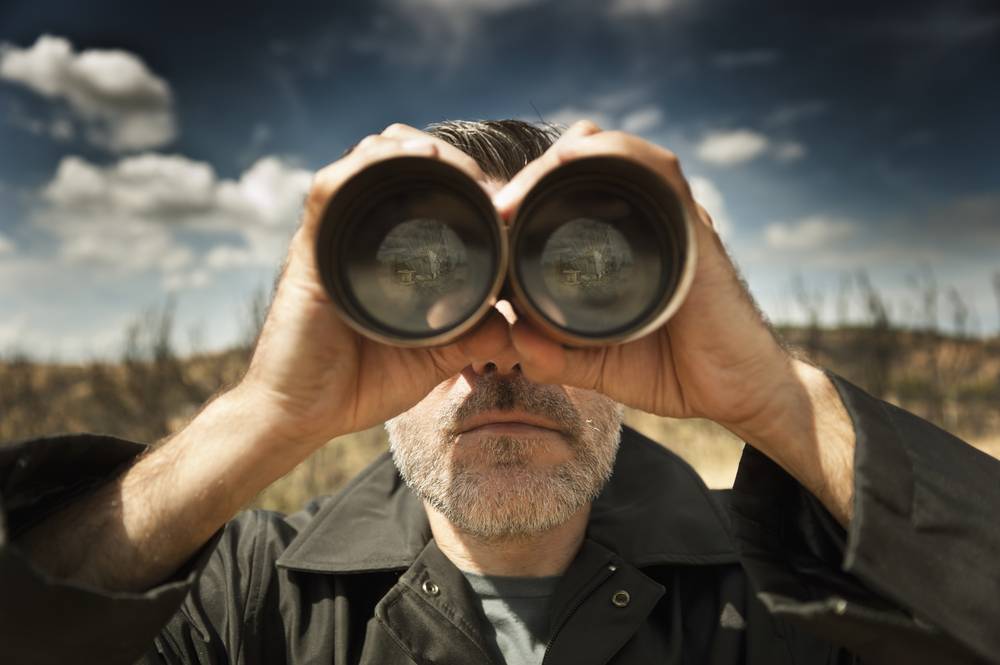 As 2015 comes to a close, it is time to take stock of the topics we covered in our features section. We identified a number of interesting trends in the industry, publishing a total of 18 feature articles in 2015.

These articles covered areas that go beyond the day-to-day Slator news flow on deal wins, people moves, M&A transactions, and financial results yet they influence the language industry at large. Ultimately, they give a broader perspective of what’s what in the language services market.

We published seven articles from contributors and external websites with their permission. Translator and personal performance coach Christelle Maignan talked about the troubles translators experience in the face of technological change. SCHEMA EVP Sebastian Göttel touched upon technological advances that are causing shifts in technical documentation, citing the TecDoc innovations of German manufacturers.

A republished piece from TransformMagazine explored the rigors of transcreation especially for consistent multilingual global branding. Meanwhile, we also talked about social media localization based on an article written by GetSocial’s CEO João Romão.

The complex world of Chinese legal translation is a hot button topic. From our friends at ChinaLawBlog, we published a piece on how to draft China contracts in Chinese, not English, and a primer on licensing agreements. We also republished an excellent interview from Ken Adams, Founder and President of Adams Contracts Consulting LLC. He talked to ChinaLawBlog’s Steve Dickinson about English-language contracts in China. Long story short: just draft them in Chinese.

Slator also published four original features on translation and localization in the game industry, which we discovered was quite lucrative for the right language service providers.

This is why fans do not get to decide video game localization no matter how passionate they may be. The game localization editor we quoted in that article was actually fired by Nintendo for speaking about the topic. Mobile games have it much easier. Speaking to BoomZap entertainment, we learned that mobile trumps console on localization ROI: localizing mobile games was not as costly and risky as video games. It was in fact the norm.

Because of the inherent risk in localizing games, some fans have taken it upon themselves to become pirate translators, localizing games without permission, so other fans can enjoy localized versions. This illustrates the trials and tribulations of game studios localizing for foreign audiences: expect trouble and delays.

Financial Translation in the East

Slator conducted exclusive interviews with Shigenobu Kawata, President of ExeTrust, and Will Chan, CEO of HeterMedia.

Slator also spoke to Motoko Hunt, President of AJPR, a Japanese search engine optimization firm. Hunt gave us a clearer picture of multilingual SEO, especially in Japan. She talked about demand and shared usual challenges, painting what the SEO scene is like in Japan and explaining its role in global marketing.

From the less technical and more creative side of the fence, Slator also turned the spotlight on literary translation. With the EU regaining interest in foreign, translated work and Amazon investing $10 million into literary translations, it was hard not to notice the resurgence in interest.