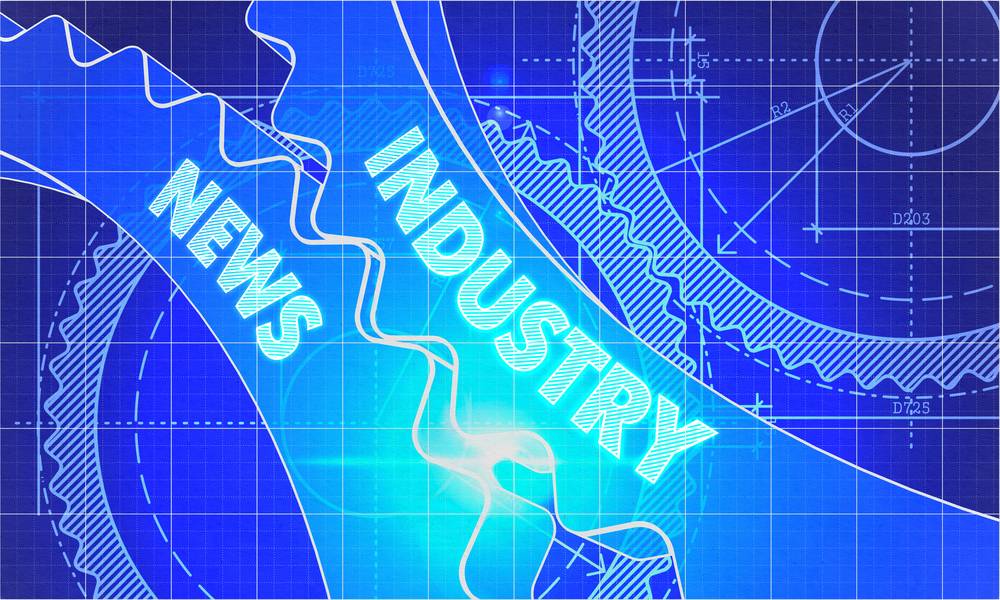 2015 saw language service providers publishing press releases for their expansion efforts, a couple of companies rebranding, and others landing top spots in industry awards and lists.

On a less positive note, interpreters across the world are finding themselves in the middle of controversy. A number of the 15 industry news pieces we published since going online in August 2015 gained great traction on social media, generating a lot of interest within LinkedIn Groups and on Twitter.

France-based language, transcription, and event services provider Ubiqus moved its US HQ to Manhattan to accommodate the staff of its recent acquisition, language service provider LanguageWorks. The new office helped Ubiqus strengthen its foothold in the US by streamlining the operations of parent company and acquisition.

The US seemed to be especially fertile grounds for language service providers this 2015. Wales-based language services provider Wolfestone Translation planted their own flag on US soil by opening a New York-based office, their first one in North America.

Language service providers were not only busy expanding, but also rebranding. Smartling and euroscript thought their brand needed an overhaul this year.

Slator exclusively learned about language services provider euroscript planning to rebrand into an acquired company’s name last September 2015. We were informed by an inside source that the move from “euroscript” to “Amplexor” was delayed to the end of the year, and now the company has finalized the rebranding.

A few language service providers were recognized by being nominated for awards or listed as top picks this 2015. When the EU launched its new Innovation Radar Award, computer-assisted translation (CAT) tool MateCat and statistical machine translation company DeepLingo were in the running to win it. Slator covered several developments in the language services arena in the EU region, and this is only one of many across our different categories.

The year was not all rainbows and butterflies, however. 2015 was fraught with interpreter conflicts and issues that caught national media attention.

In the US, court interpreters revolted against reportedly unacceptable terms provided by SOS International, replacing Lionbridge as the US Department of Justice’s interpretation services contractor. Months later, the US government ordered California-based LanguageLine Solutions to pay nearly $1.5 million to interpreters due to violations of federal contractor laws. In Canada, language service provider Able Translations faced a slew of allegations by reportedly unpaid interpreters that wound up on national news. Finally, in Germany, as the country reels from the influx of refugees, it is grappling with an acute shortage of qualified interpreters.

Games, New Entrants into the Space, and More

Game localization is an increasingly exciting space for language service providers, and Slator published several articles on gaming across our categories.

The first game-related news we covered is Nintendo letting go of a localization editor for speaking candidly about their process. Slator just used that specific localization editor’s quotes for an earlier article when we caught wind that he was fired. Another one we let our readers know was how a game publisher in South Korea adjusted its business model to localize a massively multiplayer online role playing game for western audiences.

The breadth of industry news Slator covered in barely half of 2015 speaks to the growth of the language services market, and we will continue to monitor the industry to see if the trends continue.