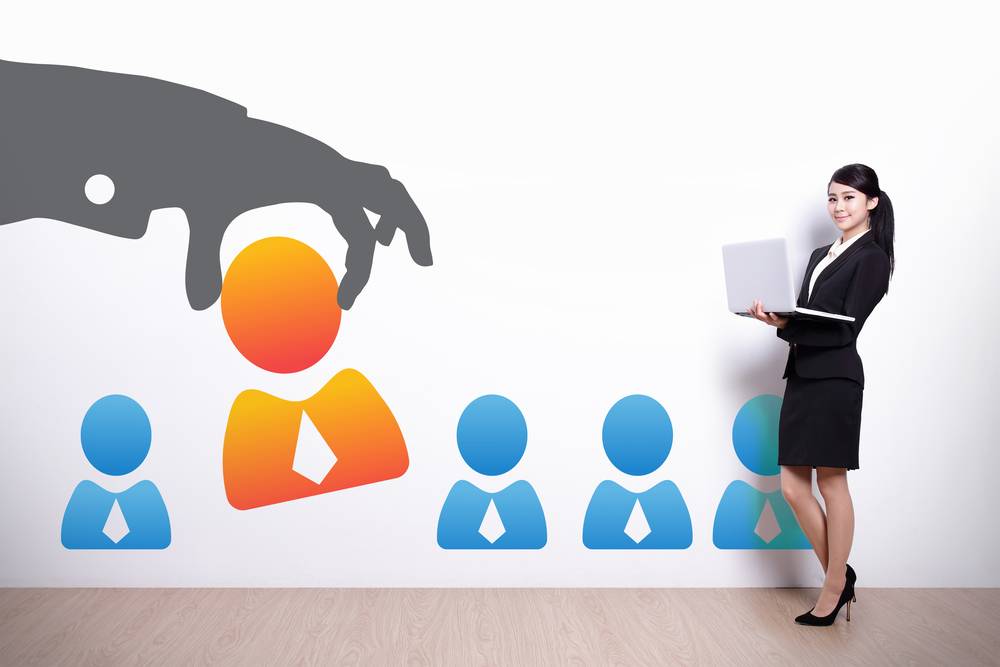 One of the aspects of the language services market that Slator keeps an eye on is important people moves.

In 2015, we covered 21 people moves discussing industry veterans moving from one provider to another, top management being reshuffled, and even CEOs stepping down.

Here is a brief rundown of the people moves that made waves in 2015:

KantanMT seats marketing veteran Brian Baird on its Board of Directors to operate in an advisory role, providing “direction and guidance for strategic marketing and repositioning.”

Language Scientific, meanwhile, promoted its VP of Sales and Marketing Sharon Blank as the new CEO.

Semantix picks up Carina Vibenius, former Category Manager from PostNord, to run Legal and Tendering. The move reflects the company aligning itself towards the growing trend of bigger and more professionalized procurement processes and the rise of shared services.

Another hire from Semantix this 2015 is an HR Director from a global liquor giant: Angelika Kjelldorff, formerly HR Director at Pernod Ricard Sweden.

Welocalize managed to nab Microsoft’s Localization Director Derek McCann, appointing him their new VP/GM of Western US Sales and Operations.

In another people move from KantanMT this 2015, the company appoints a new Chief Commercial Officer. Marketing veteran Brian Coyle joined the KantanMT team in October.

Memsource gave us a small scoop as it hired for two new important positions to help with its push to expand into the enterprise space: Corporate Business Development in Europe and Enterprise Sales in the US.

VistaTec takes a LanguageLine and Lionbridge BD as its new Director of Sales US North & South West: Suzanne Marie Frank.

Meanwhile, Yappn reshuffled its top management, from the CEO to the Board of Directors.

In Japan, TOIN creates a new Chief Operating Officer role within its ranks and promotes its own 30-year company-lifer Atsuhisa Kataoka to the position.

In the EU, a new Director of Translation for the Directorate-General for Translation had been announced. The European Commission promoted former English language department head Klaus Meyer-Koeken to the position.

Get in touch with Slator and tell us about your latest senior hire. We will consider it for publication.