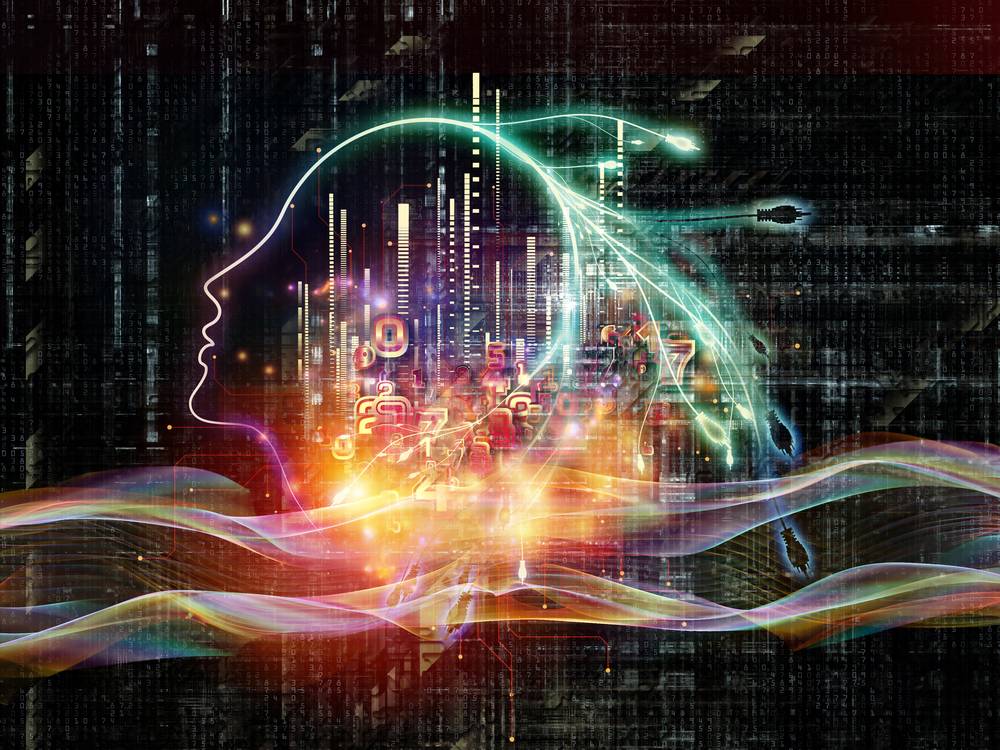 2015 was a big year for language technology. Slator looked into the hundreds of millions of dollars from various regions of the world invested into the development of machine translation and related technologies. We covered language technology companies making headlines with milestones and new features. We ventured beyond the core language services market to take a look at other tech-related areas that reflect how influential technology is to the world of translation and localization.

Language Technology in the News

In Japan, the Tokyo 2020 Olympics is expected to trigger a tourism boom for the country, so the government earmarked $500,000 for the development of a paramedic translation app meant to support first responders in translating for patients who do not speak Japanese. Speaking of translation apps, a new entrant into the increasingly crowded market is called Linqapp. The Taiwan-based startup crowdsources translations for virtually anything its users need instead of being focused on a single market, for instance, language learning or travel.

Finally, language technology vendor Smartling was also featured in our technology category for not only snagging a spot in Deloitte’s Technology Fast 500 2015, but also for revealing that it is exploring two promising acquisitions.

Aside from reporting breaking news in the sector, Slator delivered original features helping readers understand the bigger picture. One of our first articles focused on how Google ironically does not condone websites using machine translated content. Google also revealed how it improved Youtube’s user interface translations with a specially-developed language quality survey. It then proceeded to give it away for use by other companies.

The military industrial complex meanwhile saw the US’ Defense Advanced Research Projects Agency (DARPA) invest over $26 million (so far) on developing language technology that can help US operations in remote areas of the world. They developed the Low Resource Languages for Emergent Incidents (LORELEI) program, meant to deal with and translate / interpret “rare” or “low resource” languages.

And, in a seemingly Hollywood-inspired turn of events, tech billionaires spearheaded by Tesla’s Elon Musk and Paypal Co-Founder Peter Thiel are attempting to preempt the takeover of malevolent Artificial Intelligence (AI). Along the way, they inadvertently further the cause of machine translation with the $1 billion fund they invested in their nonprofit AI research institute.

Slator also caught wind of several technology-related scoops. Translation platform Memsource reached a billion-word milestone in the third quarter of the year. Meanwhile, translation management platform Across Systems also let us in on their plans to launch crossMarket, a work intermediation platform ala-UpWork, only exclusively for Across clients, users, and affiliated companies.

Finally, we got an inside peek at BBC’s new “virtual voiceover” tool from Susanne Weber, Language Technology Producer at BBC News Labs. The new tool uses Google Translate to machine translate the scripts of English-language video and convert it to Japanese for BBC Japan.

While Slator helped break timely news, we also wanted to deliver thought leadership straight from the minds of technopreneurs and experts. We picked the brains of people like Markku Kero, CEO of Eqela, for his thoughts on multilingual mobile app development. We also asked around about website proxy translation, which, in a rare display of company opinion, language service provider Moravia was almost completely against. Charles Whiteman, SVP of Client Services for MotionPoint, and Balázs Benedek, CTO of Easyling, shared their insights with us regarding translation proxies.

Dr. Roberto Navigli told us about BabelNet, his award-winning multilingual encyclopedic dictionary and semantic network. We also talked to Darren Guarnaccia, Executive Vice President for Customer Experience for multi-channel marketing firm Sitecore. He shared how Sitecore works with its language service provider partners and how companies can become one.

Finally, in one of our most comprehensive tech-related pieces on the site, we asked three experts about Spain’s massive $100 million investment on natural language processing and machine translation. We were given excellent insight from the likes of Tony O’Dowd, Founder and Chief Architect of machine translation software provider KantanMT, BabelNet’s Dr. Roberto Navigli, associate professor at the Linguistic Computing Laboratory of the Sapienza University of Rome, and Dr. Joss Moorkens, post-doctoral researcher at the ADAPT Centre in the School of Computing and a lecturer in Multimedia Translation at the School of Applied Language and Intercultural Studies at Dublin City University.

2015 was indeed a big year for Slator’s technology coverage, and we look forward to 2016.