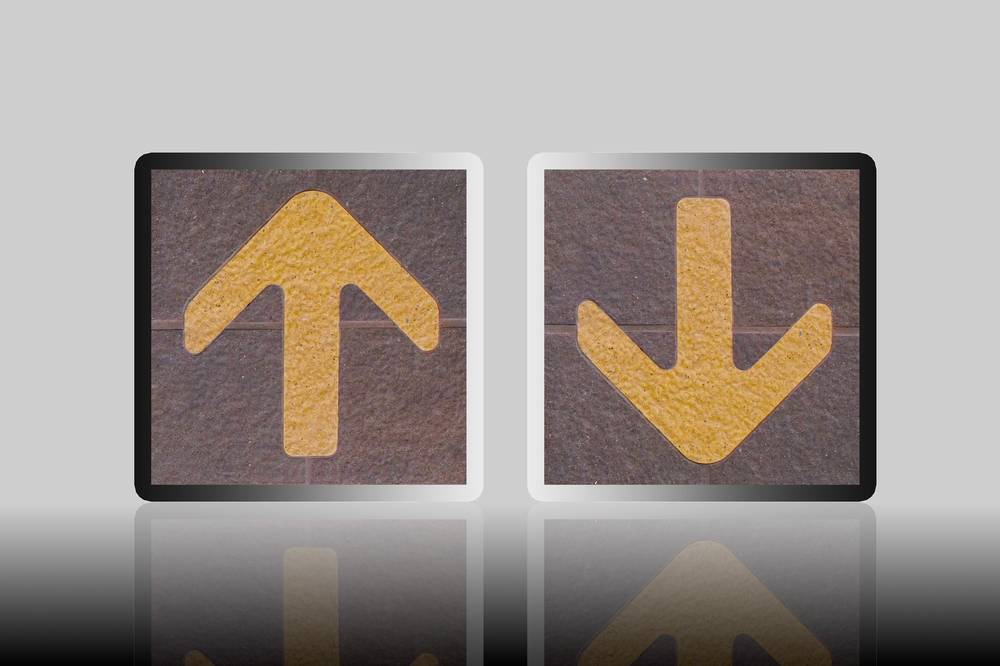 2018 was not good year for the world’s stock markets. The MSCI World, a very broad basket of global stocks, shed around 5% in 2018, a far cry from the preceding boom of 2016 and 2017. Against this backdrop, the performance of the handful of listed language service providers (LSPs) was fairly positive. Only two of the eight LSPs ended the year in negative territory. That said, the times of triple digit annual percentage gains seem to be over, for now.

The year’s top performer, Zoo Digital, however, still rose a strong 79% in 2018 — yet down significantly from its mid-2018 peak. The London-listed company continues to benefit from strong demand for media localization generated by the rise of streaming providers such as Netflix and others.

Coming in second is Australia-based Appen, notching up a 50% gain in 2018. The provider of language-related machine learning data and services has been an outperformer for the past three years with shares up over 2,000% since its January 2015 IPO.

While Appen continues to dominate its niche market, Lionbridge, traditionally strong in translation and localization for large enterprise clients, has been muscling in on this potentially lucrative market. In its recent rebranding, the Boston-based company has been keen to highlight its own capabilities in machine learning services. There have even been reports of a Lionbridge listing on the Sydney stock exchange.

Following in third place is Japanese language services and technology provider Rozetta Corporation with a 25% gain in 2018. The company might be a way for Japanese punters to bet on language-related AI, which would be one possible explanation for the relatively small and barely profitable company’s lofty USD 170m market cap.

Industry stalwart SDL, meanwhile, managed to eke out a 13% share price gain in 2018 as the UK-based language services and technology provider’s turnaround appears to be on more solid footing. While organic growth remains in the single digits, SDL’s acquisition of Donnelley Language Services in mid 2018 ensures the company retains its place among the world’s largest LSPs.

Also firmly among the leaders in terms of revenue is UK rival RWS, whose 2017 acquisition of Moravia was one of the language industry’s most consequential acquisitions of the past few years. RWS shares ended the year flat after rallying back from a mid-year low. The company continues to be the world’s most valuable listed LSP, weighing in at a market cap of USD 1.6bn.

Also treading water in 2018 was Japan’s largest LSP, Honyaku Center. The Tokyo-based company saw its shares fall in the second half of 2018 despite reporting respectable revenue growth.

After a phenomenal run-up since its 2013 IPO, game localization and services provider Keywords Studios took it on the chin in the second half of 2018. Investors in the company, which generates 20% and 9% of sales in Localization and Localization Testing, respectively, grew cautious after the company published results for the first half of 2018. Despite the setback, Keywords’ market capitalization continues to exceed USD 1bn. Furthermore, in early January 2019, the stock has rallied over 10%.

The latest addition to the roster of listed language service providers failed to hold on to its IPO price. New Zealand-based Straker Translations, which listed on Australia’s ASX in October 2018, ended the year down 21%. Still, the IPO netted Straker AUD 21.2m (USD 14.9m) by selling 26.7% of its shares, which provides a nice war chest to drive its strategy of acquiring boutique language service providers and investing in its technology platform.