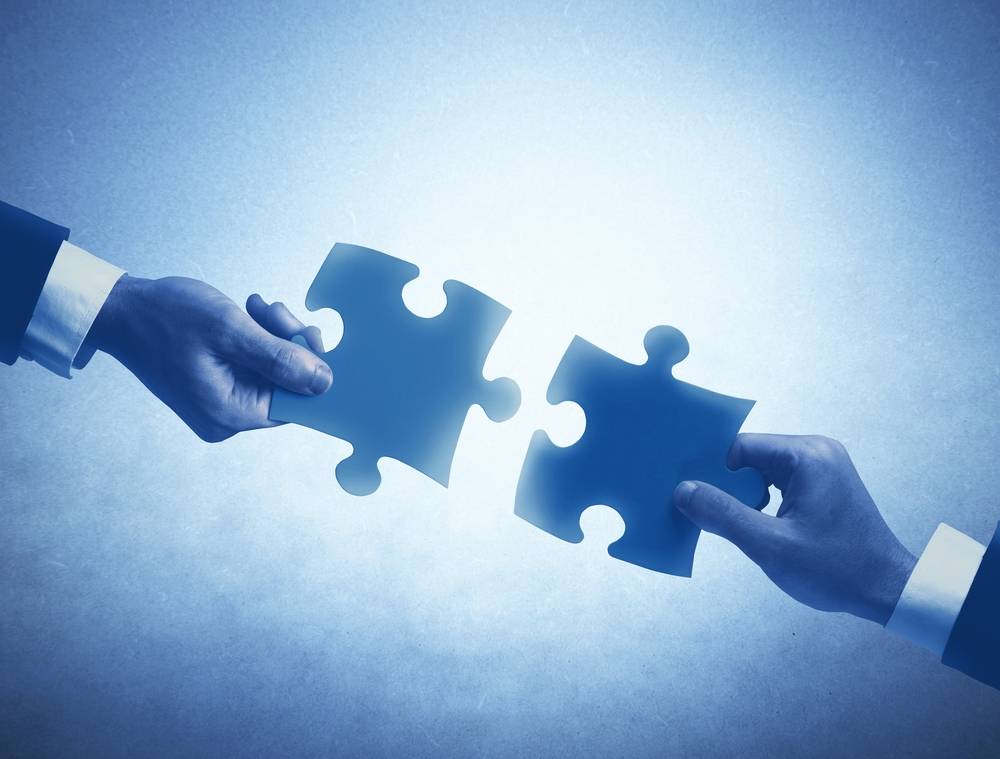 Gaffney was hired as the new SVP starting September 2015, according to information obtained from his LinkedIn profile. In RWS Group’s official press release, the company reported that after acquiring inovia, the two entities operated as independent, long-term partners. But in light of client feedback the company changed direction and, as of October 2015, a full integration of the sales team was underway. According to the release, hiring Gaffney was an integral part of this move.

Gaffney was with legal research and solutions provider LexisNexis, which has traditionally been a good hunting ground for LSPs looking for sales talent in the legal sector. At LexisNexis, Gaffney worked in multiple VP roles across its departments and regions. He was most recently Vice President of the company’s US Market Research Solutions.

At 14.5x EBITDA and almost 3x revenues the valuation RWS is paying is very high compared to other recent acquisitions in the space. But RWS is confident that the move is “immediately and significantly” earnings enhancing.