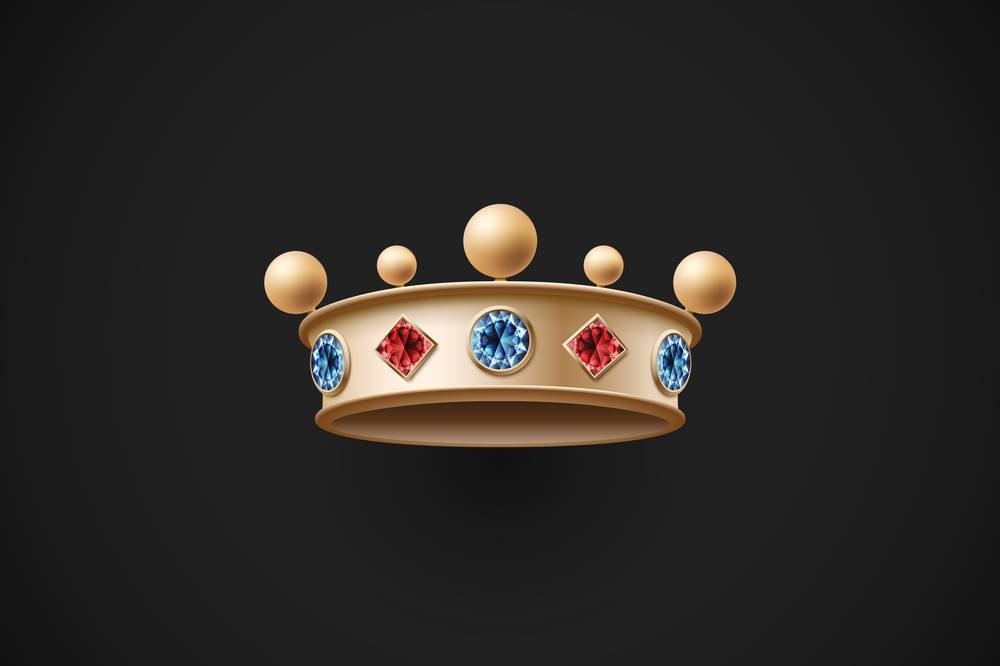 The UK’s Crown Commercial Service (CCS) awarded one of the world’s largest ever language services contract to a total of 13 suppliers on April 22, 2016. Tasked with rolling three previous language services contracts (ref: RM987, RM738, CAG/912/0181) into one, the CSS launched one giant tender that could be worth as much as GBP 250m and will run for three years with an optional 12-month extension.

The CSS’ rationale behind rolling those three contracts into one was probably to shake up the government’s existing, less than satisfactory procurement process by adding more vendors into the mix―a strategy that is now also being tried at the county level.

While the CCS states the contract value could be anywhere from GBP 140m to GBP 250m, this range is by no means assured, according to people familiar with the matter. Face-to-face interpreting will likely make up the largest spend, followed by written translation and phone interpretation.

One caveat with this crown of contracts, though, is that it is a framework agreement. Meaning, it does not guarantee any work. It only shortlists vendors that buyers coming from anywhere in the UK government can use. These pre-approved vendors may supply language services at any level, from county authorities to national organizations like Britain’s health service NHS or the Department of Work and Pensions.

It is unclear why the Ministry of Justice (MoJ), which is running a similar process, did not piggyback onto this giant CCS framework. Slator’s sources say the MoJ did indeed want to join it, but was displeased at the CCS’ protracted process. Rather than suffer through the long delay, the MoJ went ahead and launched its own. Ironically, the MoJ has yet to announce its winners.

The intention of the CSS behind making a whole slew of regional lots for interpretation was to allow regional vendors, who may not cover the entire country, to still get in on the action. But that did not work out so well. The winners across most regions turned out to be the same names.

To complicate matters, in addition to Lots 2 thru 5, which are service- or region-specific, the CCS created a catchall, Lot 1, called Managed Service Provision of Language Services. Lot 1 covers all the services and regions contained in Lots 2 thru 5 and allows vendors to offer buyers the entire package.

Among the winners of the all-in-one lot are familiar names like Capita TI and thebigword. One name stands out, however. The UK subsidiary of US defense contractor WorldWide Language Resources led a consortium of six companies who jointly bid―and won―on Lot 1. Within the consortium the business will be divided according the company’s particular niche.

WorldWide Language Resources will focus on buyers in the military, foreign and commonwealth and civil defense; translate plus, on translation and transcription. The Language Shop (a 30-year-old LSP run by the Newham Council in London) will target health and social care clients for telephone interpreting. Cintra will cover buyers in legal and at the UK Home Office, while Clarion will provide services in sign language and areas related to sensory impairment.

To learn more about the consortium, Slator reached out to translate plus Managing Director Robert Timms. He says the idea was to breathe fresh air into what he describes as a stale way of doing things in government language services procurement. Timms says the consortium bid was kept secret and that thebigword and Capita TI “didn’t expect that challenge.”

Slator reached out to thebigword and received no reply as of press time. A spokesperson for Capita TI, meanwhile, declined to comment.

The Hunt Is On

It is noteworthy that the new framework agreement is not just an extension of an existing contract. Cintra CEO Jerry Froggett tells Slator, the “CCS framework will become the go-to framework in the sector.”

According to Froggett, government buyers now have a clear path to market, while vendors have a more direct connection to buyers.

Incumbents like Capita TI and thebigword will need to watch their flanks as significant parts of their government business are now up for grabs. But as the framework gains traction among buyers across the country, the pie itself is expected to grow significantly.