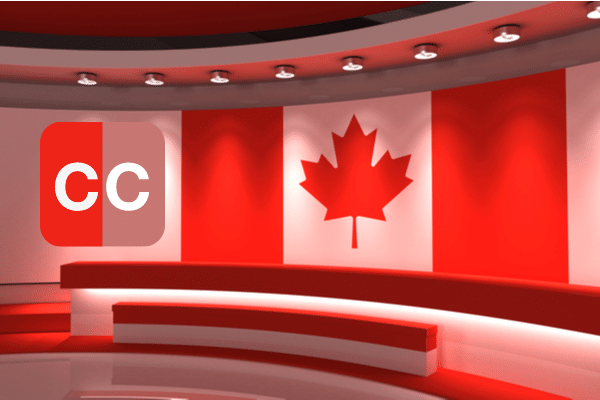 On February 15, 2022, US-based video accessibility provider 3Play Media announced it had acquired Captionmax, a provider of live and recorded captioning, localization, and audio description services. The terms of the transaction, which closed on February 9, 2022, are undisclosed.

Josh Miller, Co-CEO of 3Play, told Slator that Captionmax had been “exploring growth options in the market,” while 3Play was “excited to pursue the conversation” from when they first engaged in the fall of 2021. 3Play was founded in 2008 by four MIT graduate students including Miller and co-CEO Chris Antunes.

Captionmax was founded in 1993 and was privately held in the US prior to the 3Play transaction. Miller declined to share revenues for either company, but said the combined organization has an FTE headcount of more than 200.

Although the two companies had no prior formal business relationship, Miller said 3Play and Captionmax are both “major players in the space” and were known to each other as “respected competitors” before discussions began.

The Captionmax leadership team, including CEO Truck Morrison, will join 3Play’s, although there is no firm decision at the moment as to whether Captionmax will be integrated into the 3Play brand.

Discussing the rationale behind the acquisition, Miller said the transaction will enable the company to “scale rapidly and be a leader in the media-accessibility market.”

Accessibility lies at the core of both Captionmax and 3Play. Miller said localization services currently make up the minority of overall revenue but are a “growing component” of the business.

Similar to video localization, video accessibility seeks to enlarge the potential audience for a piece of content. While localization services aim to expand the reach of audiovisual content by making it multilingual, accessibility focuses on making such content available in a format that is accessible to the Deaf, hard of hearing, visually impaired, and blind audiences.

3Play delivers services including closed captioning, transcription, live captioning, audio description, and subtitling to a broad customer base that spans media and entertainment, sports, education, technology, enterprise, government, and e-learning, among others.

The company caters to both live and recorded settings, while Captionmax focuses on live settings primarily in the broadcast media industry, enterprise, government, and streaming media.

3Play also has a platform that couples technology such as machine learning and automatic speech recognition (ASR) with human services and human review. Miller said 3Play uses automation in its scheduling platform as well as in “the voice-writing process, the failover to auto captioning, and the postback of captions to video platforms.”

In a live setting, 3Play can integrate with multiple video and meetings platforms and generate captions from a Real-Time Messaging Protocol (RTMP) stream. Upon receiving audio, “a human captioner re-speaks the dialogue into primed speech recognition to produce a highly accurate live captioning product,” Miller explained.

According to Miller, a unique feature of 3Play’s platform is that, “if at any point the captioner is disconnected, we will failover to automatic captions, then back to human captions when the captioner is reconnected — without any manual intervention.” This ensures live captioning of an event is never interrupted.

Miller also shared his take on the market for live captioning, observing that “in a post-Covid world, it’s becoming clear that hybrid, virtual, global, and full time remote lifestyles are here to stay.”

For Miller, this means there will be a sustained “sweeping need for live captioning and live translation to support events, meetings, training, education, and entertainment.”