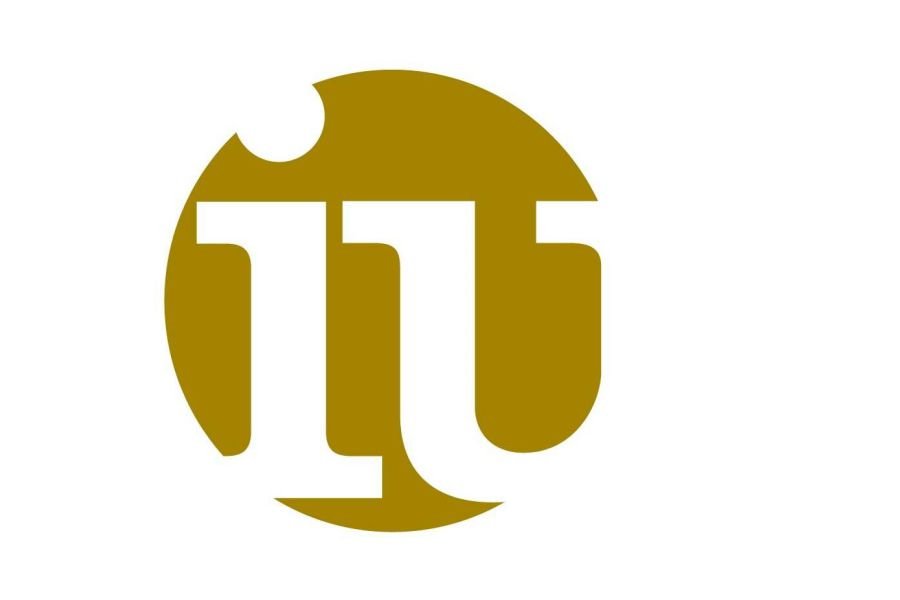 As Comic-Con has descended on our headquarter city of San Diego, California for its first full scale event since the pandemic, it brought up thoughts about diversity, foreign language, and their representation in comic books. So many comics contain characters from different worlds, as well as different cultures in our own world, so one would imagine many languages would be present, but that wasn’t always the case.

Non-American and Non-English speaking characters in comics have had a bit of a dark history, being portrayed with negative stereotypes and racial depictions. While some may say it was parody and comedy, much of it, especially in the early 1900s, was blatantly derogatory, offensive and in bad taste. As comics date back to the late 19th century, times when racism and hate were more prevalent and accepted, the books were influenced by the reality of the times, which has in turn evolved as society saw race relations and foreign acceptance improve over the years.

Fiction often mirrors reality and the times during which the writers and artists are working. From the World War era where the enemies of America became the enemies and villains in American comics, to the progress into inclusion and equality that we see and strive for today, there has been a great shift in the diversity and culture representation in comics. Whether it is implied that a character speaks another language, or it is directly shown in the comic text, from Super Man to Star Trek, other languages have been slowly weaved in.

Early on, most comics would not have any text other than English, so when depicting a Non-English speaking character, the text would be written in a way that exaggerates the English language so the reader sees it as that race, communicating language with typed accent stereotypes and pronunciation. In some cases, it makes sense, like distinguishing between an American and someone British, where they speak the same language but there needs to be a differentiation. For example, words like “Ello” instead of “Hello”. A real-world example comes from a 1956 comic, Yellow Claw #1, with the line “I vould neffer vork for you”, providing a German stereotypical accent with distorted English rather than using the actual language with American translation beside it.

When it comes to showing multilingual text rather than just distorted English, that took decades to occur. It started with a combination of languages being used, like “Spanglish”, the combination of Spanish and English. Using some Spanish words mixed in with the English text, or word variations combining both, like “Es un cat” instead of the English “It’s a cat” or the Spanish “Es un gato”. This was the new way to show language and background.

One of the earliest mentions of a Non-English language in American comics comes from one of the biggest superheroes of all time, Superman, which launched in 1939. Born on the fictional planet Krypton, the fictional/alien language Kryptonian, or Kryptonese, was eventually introduced. He speaks English all of the time since coming to Earth as a baby, but he is also known to speak virtually every language…he is Superman of course. Beyond Superman eventually working in Kryptonian, by reference or by text and images, other languages didn’t become more widespread until the ‘60s and ‘70s.

Starting in the 1960s, mainstream comics stepped up their diversity with an influx of ethnic characters. The evolution of comics in the ‘60s and ‘70s coincided with and was inspired by the societal evolution and race equality taking shape in America. Comics continued to mirror reality becoming much more inclusive during the timeline of the civil rights movement and Foreign/American activism. During this time, a superhero named Black Panther burst onto the scene, the first African American superhero, originally introduced in an issue of the Fantastic Four in 1966, he quickly got his own feature comic and is still relevant today. With Black Panther, his homeland is the fictional Wakanda, which has three official languages, Wakandan, Yoruba and Hausa, the last two being actual African languages.

In the ‘70s the popular X-Men comics introduced multiple characters from German, Russian Japanese, Kenyan and other backgrounds, which helped move things forward a bit more. One example being the popular Nightcrawler of Bavaria, Germany who would speak often in a mix of English and German phrases. Around the same time, the first Latin American superhero appeared in the mainstream, White Tiger.

Speaking in both Spanish and English, White Tiger not only had his own feature comic, but he crossed over into several issues of Spider-Man from the ‘70s to ‘80s, and then the popular Daredevil comics in the ‘00s, which was huge for the character and for diversity in comics in general. As previous Non-American and multilingual characters were depicted with stereotypes and distorted English, in passing and in small roles, they were now being featured in the forefront, and while cliches and stereotypes continued to exist in comics, this was a very big step forward for diversity and equality.

During the late ‘70s and ‘80s, following their television and film debuts, two of the biggest science fiction entities arrived in comics, Star Trek and Star Wars. With characters hailing from all corners of the universe, many new languages were introduced. In Star Trek, various languages from Klingon to Vulcan were eventually presented. While many of these languages are mostly featured in the films and tv show, there were comics dedicated completely to the Klingon language, including a special comic and additional 5-part comic miniseries written entirely in Klingon (with English language versions available for the Non-Klingon speakers).

Just as so much fiction is based on reality, reality also comes from fiction. The fictional Star Trek languages of Vulcan and Klingon were turned into full-fledged languages with set grammar and vocabulary, so anyone can learn and speak it. Taking things even further, a Klingon Language Institute (KLI) was formed which now has about 5,000 members and holds yearly conventions. It became so popular that the language learning platform Duolingo added a Klingon course attracting over 100,000 learners, and while they report that the fastest growing languages are Asian languages, the KLI website claims that Klingon is the “fastest growing language in the galaxy”.

With Star Wars, one of the most well-known franchises of all time brought us some of the most well-known characters, many of which famously speak other languages. From Huttese spoken by Jaba the Hutt, to Jawaese spoken by the popular Jawa characters, to Shyriiwook or Wookiee spoken by the beloved Chewbacca, Star Wars has introduced many new languages to the world. Though mostly fictional alien-speak, it would be hard to find someone, Star Wars fan or not, who couldn’t recognize and speak a little Wookiee.

Star Wars has brought us droids like R2-D2 who speaks in droid-speak, communicating with robotic beeps and boops, and then there is C-3PO, a protocol droid designed to assist in etiquette, customs, and translation, fluent in over 6 million forms of communication. When you break it down, he is an interpreter, language service is his specialty. With so many characters in their world, 65 different languages have been included in their comics, books, movies, and TV shows over the years.

The trend of incorporating other languages in comics eventually included American Sign Language (ASL) with multiple popular and lesser-known characters. One character, Jericho of Teen Titans, can control others with eye contact, and though he cannot speak vocally he can communicate with ASL. Another example, Hawkeye, from one of the biggest superhero teams the Avengers, lost his hearing twice which led to him learning and speaking in ASL. One issue of the Hawkeye comic was even told completely in ASL.

Now in the ‘00s, more and more diverse characters have made their way into the mainstream. From Ms. Marvel, a Pakistani-American superhero who can speak Urdu, to America Chavez, a Puerto Rican superhero who speaks English and Spanish, it has become a common theme. In recent years there have been new versions of Spider-Man introduced, one of the more popular versions, Miles Morales, is also Puerto Rican speaking both Spanish and English. These characters have not only have found their way into mainstream comic books, but they’ve also been given their own features in film and television.

From the early days of comic books through today, things have come a very long way. The industry took decades to evolve, mirroring American society and how the country took so long to evolve accepting all races, cultures, and languages. Though it took so long for comics to get the inclusion ball rolling, and slowly phase in more diverse characters, once they did, they never looked back. With this integration continuing over the years, the protagonists and antagonists in comic book culture are more diverse than ever, and there is no limit to what the future holds.