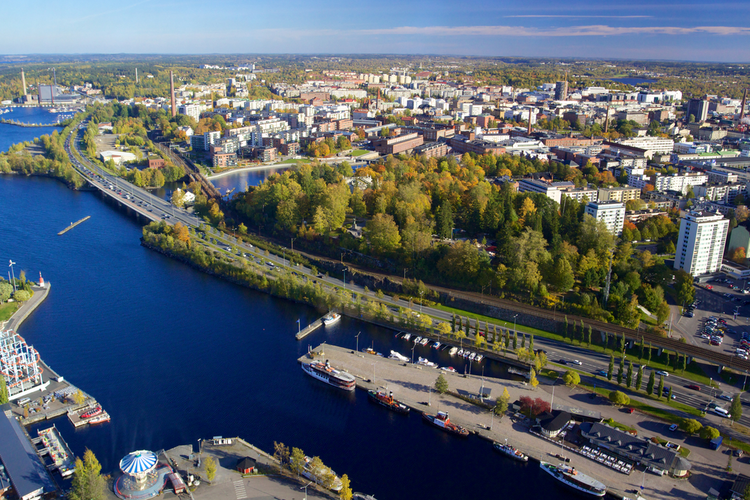 We reached out to AAC Global Managing Director Mika Perttilä, who told us that the purchase price was confidential. TekMil was owned by Sari Kanti-Paul and Zoran Kanti-Paul, who founded the company in 2005. In 2015, TekMil generated revenues of EUR 1.6m.

In a post on LinkedIn, Zoran Kanti-Paul said that he and his wife Sari “have merged our company to our main competitor AAC Holding” and indicated that both are now shareholders in the combined entity.

Both AAC Global and TekMiL offer cultural and language training as well as translation, proof-reading and interpretation services but TekMiL puts more emphasis on its language training services. According to Mika Perttilä, translation makes up only about 10% of TekMiL’s revenues.

Perttilä also disclosed that translation work at TekMiL has traditionally been outsourced to other language service providers but that all of this volume is now going to be rerouted to AAC Global. That might sting a little for TekMiL’s existing vendors.