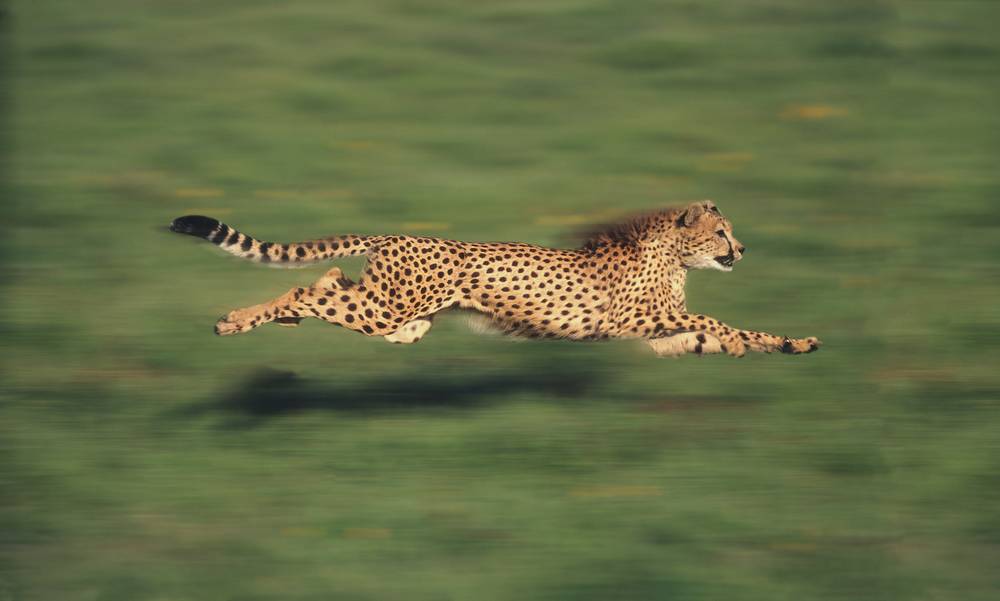 There is no shortage of computer-assisted translation (CAT) tools in the market today, with SDL Trados still being arguably the most well-known, at least according to an informal poll among translators in 2013. Other familiar names are Wordfast and memoQ, and both sides of the fence — language service providers (LSPs) on one side and freelancers on the other — have their favorites.

So Russia-based ABBYY Language Services’ entry into the market may seem surprisingly late. It’s called SmartCAT, and if the way ABBYY-LS is pushing it across conferences and events is any indication, they’re quite confident of its capabilities.

Announced October of 2014, SmartCAT is an assemblage of everything ABBYY-LS can put into one out-of-the-box solution. It’s a cloud-based translations project management and coordination platform. It offers an UpWork-like method for choosing freelancers to assign to a project. It also has ABBYY’s optical character recognition (OCR) capabilities built-in so translators can use image files aside from traditional document files. And, of course, it’s a translation memory (TM) driven CAT tool.

It’s been called a tool that makes life “a whole lot easier for freelance translators,” by an article on The Next Web, where it notes that while the concept isn’t groundbreaking, “the new thing SmartCAT has done is the introduction of a freelance translation marketplace, which simply eliminates the need for clients to work with an agency or spend hours on ‘general-purpose’ freelance platforms.” It looks like things are looking good for SmartCAT, perhaps with the exception of fact that they aren’t the only ones who thought of that name.

Of course, SmartCAT also has the full support of ABBYY-LS. ABBYY-LS has been developing several projects outside of (but relevant to) the parent company ABBYY’s OCR technology for years now, and it seems SmartCAT is the culmination of their previous efforts — solutions like post-edited machine translation, enterprise terminology management, and of course OCR technology.

It’s like they rolled all these capabilities into a platform, slapped $6 million in seed funding to jumpstart it, and is now heavily pushing it as a major contender in the space.

Indeed, ABBY-LS has more plans in store for SmartCAT. Among the more immediate ones, according to the same TNW article above, is the implementation of integration into CMS, ERP, and document management systems. They are also planning to develop a crowdsourcing platform based on SmartCAT, joining in on a trending pattern of similar ventures online.

While it looks decent on paper, SmartCAT is a very young entrant into the CAT space, and while ABBYY-LS is going full steam ahead with its efforts of promoting it, it remains to be seen how well it contends with more established players.