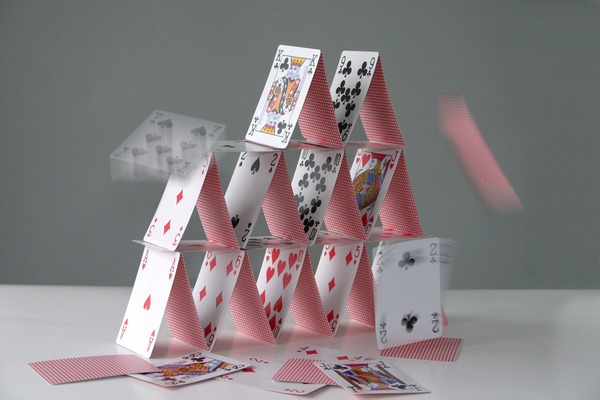 Within the span of five days, Able Translations was skewered twice by Canada’s government-owned press over the way the Ontario-based language service provider handled its contracts with the Canadian government.

According to state-owned media network Canadian Broadcasting Corporation (CBC), the government paid Able millions even as the company routinely stiffed its workers. The company has been sued, at least, 245 times over the last four years by freelance translators, the Canada Revenue Agency (CRA), and other creditors — and the CRA has even “obtained seizure orders for the company’s assets and put liens on the president’s home” and his Mercedes, Lexus, and snowmobile, the CBC reported. The CRA is after Able and a sister company for unremitted payroll taxes worth CAD 1.3m (USD 1m).

Able Translations is owned by Wilson Teixeira, who holds the title of president, and his wife, Annabelle Teixeira, vice president.

The CBC emailed Able Translations a list of questions back in November and Annabelle Teixeira replied, “Unfortunately, your research is incorrect in many details. I will provide further details for your review later this week” — which she never did.

At one point among Canada’s largest language service providers (LSPs), Able won contracts across all three levels of government — federal, provincial, and municipal. The CBC said the Canadian government paid Able an estimated CAD 4.7m (USD 3.56) from 2014 to 2017.

These government contracts included “everything from interpretation at legal proceedings to translation of medical records,” the state-owned network declared, adding that, now, the LSP’s “biggest clients have walked away” and over 200 people have sued Able for some CAD 1.8m (USD 1.36m) in unpaid fees and damages.

The CBC cited court and financial documents, company email, and interviews with translators as showing how Able “bounced at least two dozen cheques, defaulted on dozens of court orders, possibly misrepresented facts in court testimony and broken a litany of promises to pay its freelancers.”

According to the CBC, Texeira’s explanations for non-payment range from the failure of Canada Post to deliver the check to “the interpreter moves and does not inform us.”

Back in 2015, Slator reported there to be 66 complaints against Able Translations filed with the Ontario Labor Ministry since 2012. In most cases, the complainants were told they were independent contractors and, as such, the Ministry had no authority to investigate. In four cases, however, Able ended up paying the complainants. In its latest report, the CBC said the Ministry has now received 124 complaints from 2014 and 2018.

Despite being caught up in a maelstrom of its own making, Able Translations “appears to still be in business. Its office is bare-bones but still staffed, the company was booking interpretation appointments when a journalist called, and freelance translators — including ones suing the company — keep receiving email requests to take those assignments,” wrote the CBC.

Slator contacted Able Translations for comment. No response was received as of press time.

With its twin reports, the CBC appears to have sounded the death knell on the “once-mighty” Able’s house of cards — but this is poor consolation for its hundreds of freelance linguists who are still waiting to get paid.

Hat tip to Andovar’s Jacob Stempniewicz for tweeting this story at us.