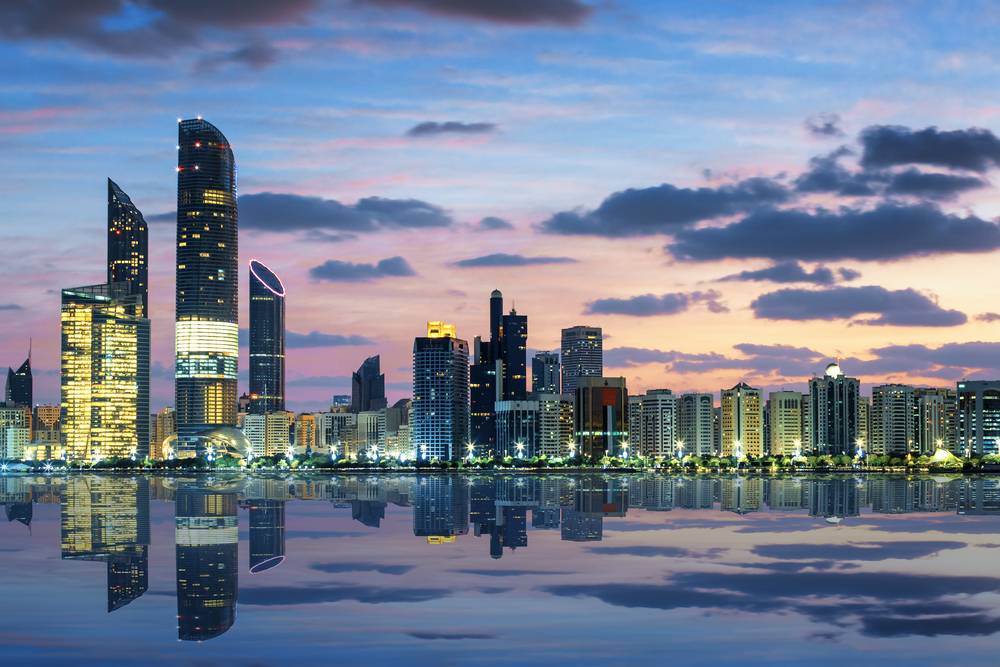 Tarjama Founder and CEO Nour Al Hassan confirmed to Slator that the lead investor was Anova Information Technology — not to be confused with Anova Capital Management, the Los Angeles-based private equity (PE) fund.

According to Al Hassan, Tarjama was valued, post-money, at USD 25m. The Tarjama CEO said the company has a headcount of 140 and there are 15,000 freelancers on its proprietary platform Ureed.

Al Hassan’s LinkedIn profile states she founded Tarjama in Amman, Jordan in 2008 and, subsequently, moved the company to Abu Dhabi. Tarjama is the Arabic word for both “translation” and “interpretation.”

Tarjama developed the Ureed platform, which the company says is for freelancers to “expand their connections’ circle with people across the MENA [Middle East and North Africa] region […] to choose the jobs of their liking and place bids on them.”

An earlier report on wamda.com stated the investment will mainly go toward developing the Ureed marketplace. The same report quoted Al Hassan as saying they will use the funds to digitize and automate “our services and process…including natural language processing for machine translation.”

Asked by Slator to expand on this plan to build Arabic neural machine translation (NMT) engines, the Tarjama founder declined to do so.

The language industry has had its fair share of failed translation marketplaces, so we asked Al Hassan how Ureed is different. She replied, “Ureed is a marketplace that will take the company to scale regionally, then globally.”