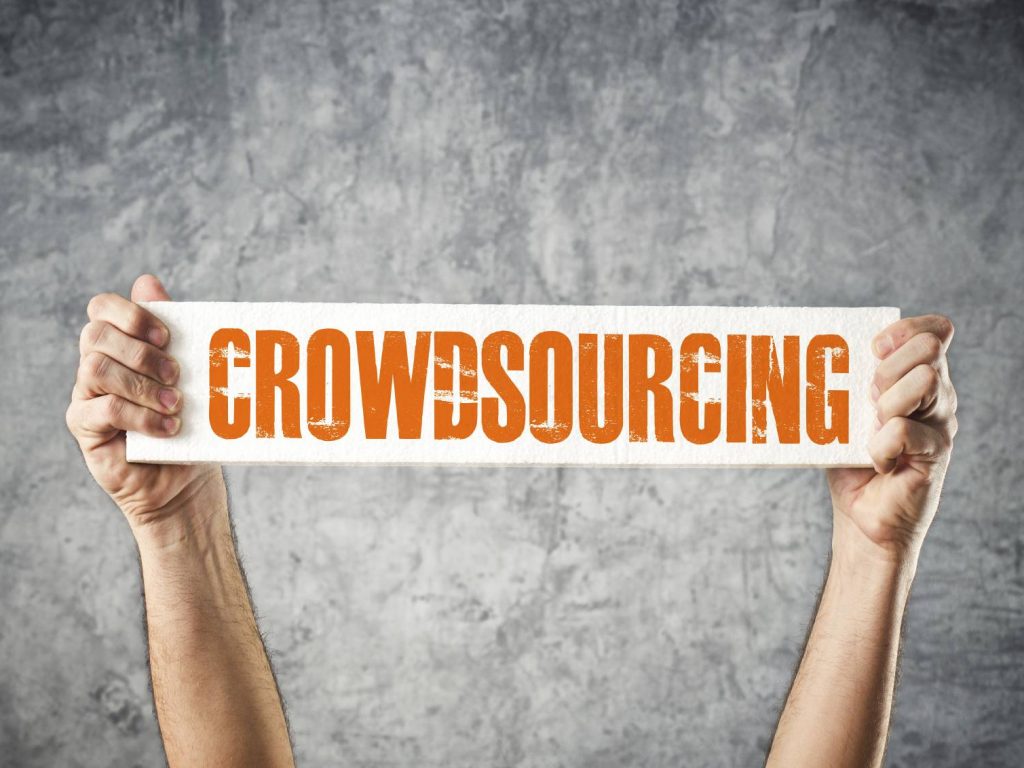 Coursera, one of the most popular Massive Open Online Course (MOOC) providers today, reaches over 13 million users worldwide — a million of those users are in China, which effectively makes the Asian nation its second biggest market. To break into the Chinese market, Coursera had more than one major challenge, among which was the task of translating and localizing courses effectively.

To hurdle this obstacle, local partnerships were quite important, TechCrunch points out: “To localize the website and translate its content, Coursera partnered with Guokr, a Chinese social networking site, and Yeeyan, a translation community.”

Translation inevitably plays a crucial role in any international venture, especially one in the scale of Coursera. Unlike most other companies, however, that would generally partner up with a language services provider (LSP), Coursera is paving its own way with the help of partner organizations — which are usually philanthropic foundations or educational institutions — and crowdsourced translation powered by volunteers.

Coursera’s efforts in translation can be traced back to a collaboration pilot with Digital October, a Moscow-based technology and entrepreneurship center back in April of 2013. A month later, it announced partnerships with ten organizations across eight countries: Digital October, Es Corporation, Kcell, Koc University, Lemann Foundation, Meeda, New Thinking, Taghreedat, and the Victor Pinchuk Foundation, with localization software startup Transifex supplying the localization platform.

The MOOC provider continued to plot a roadmap where it can strategically leverage its model for more partnerships of a similar nature: in Latin America, for instance, it partnered up with the Carlos Slim Foundation in a mission to improve employment opportunities in the region by bringing free, translated and localized courses to the masses.

And now Coursera added China’s Guokr and Yeeyan to the list.

While still relying on localization software from Transifex, Coursera’s international expansion is quite notable due to the absence of a major LSP providing the lion’s share of the translation work. Its mission as a MOOC provider appears to play a crucial role in making this possible. Coursera has massive communities of users willing to voluntarily offer translation work. Philanthropic foundations geared towards providing accessible alternative learning and improved opportunities to their respective geographies are more than willing to become partners. Finally, its GTC platform is cloud-based and supports wide-scale integration.

Coursera’s approach is in line with an increasing number of organizations that leverage direct, technology-enabled crowdsourcing of localization through a large and enthusiastic (read: sometimes willing to work for free) user base. With startups like CrowdIn getting serious traction and hitting 500,000 users recently, incumbent LSPs and tech vendors ignore this trend at their own peril.