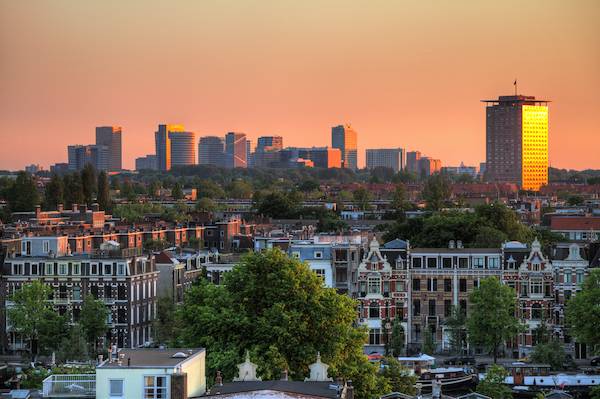 In four years, Acolad has acquired its way up from being a local, mid-size language service provider (LSP) generating revenues of EUR 24m (USD 27m) to become a major force in the language industry. The combined group’s pro-forma revenue for 2019 is set to hit EUR 160m (USD 180m), solidifying its position among the world’s largest language service providers. On a consolidated basis from the time of the acquisition, du Fraysseix told Slator he expects to end the year at around EUR 140m (USD 157m).

The company was founded as Technicis in 1995 and rebranded to Acolad in early 2019. In 2011, Benjamin du Fraysseix, son of the founder, assumed leadership of the company and, in 2015, brought in French private equity firm Naxicap as majority shareholder in a leveraged buyout. Since then, the group has completed nearly a dozen acquisitions including Translation Probst, Arancho Doc, TextMaster, HL Trad, Telelingua, AAC Global and, now, Livewords.

Buying Livewords further strengthens Acolad’s position in the Benelux region, where the group already has a strong presence through the Telelingua acquisition. According to a press release, Livewords employs a staff of 180 across its offices in Amstelveen, Maastricht, and Utrecht, and is led by CEO Alexandra Hubar. Hubar’s role in the combined organization has not been decided yet, according to du Fraysseix.

Geographically, the deal allows Acolad to retain its focus on (Western) Europe. In terms of the business, however, the acquisition adds a major new interpreting unit to Acolad as nearly half of Liveword’s revenues come from public sector interpreting. CEO du Fraysseix says he sees the heavy reliance of Liveword’s business on government interpreting as an opportunity and not a threat.

Livewords’s majority owner was private equity firm Bencis Capital Partners, which acquired the language service provider (LSP) in 2016 and has made a comparably quick exit with the sale to Acolad.

Livewords (known as Concorde prior to rebranding) has pursued its own buy-and-build strategy, acquiring a number of boutique LSPs over the past couple of years, including BB&TW, Engels & Partners, Metamorfose, and Balance Translation. In effect, Acolad is now the umbrella that unites what were around 20 individual LSPs as recently as 2015.

For Naxicap, the Acolad investment is slowly beginning to mature. The private equity firm typically holds a portfolio company for an average of four to five years, so an exit may be in the cards for Acolad in the not too distant future.