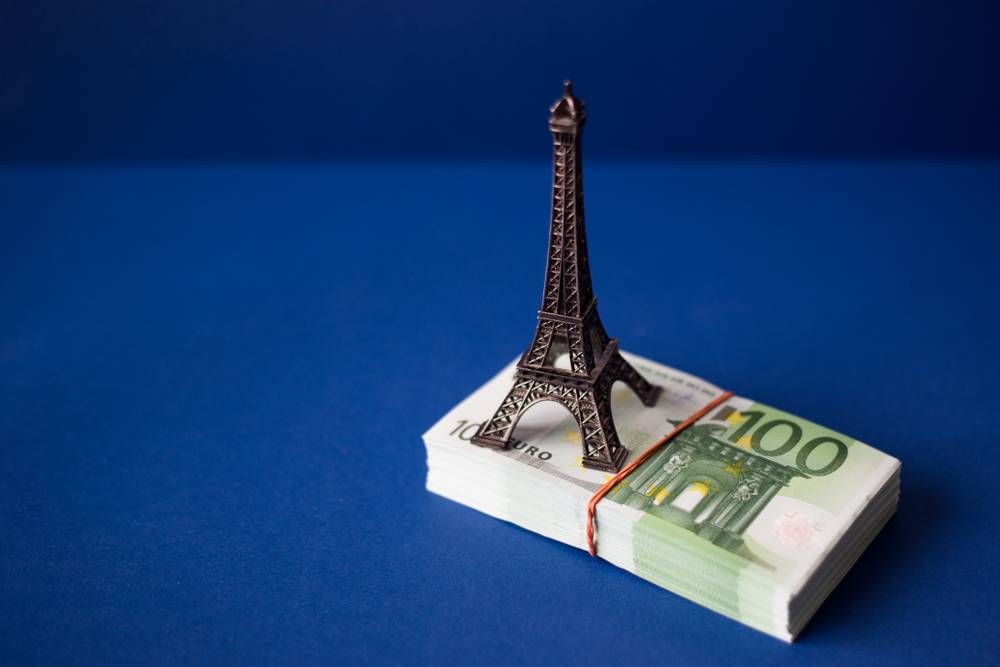 According to a company spokesperson, Naxicap has signed a sale agreement with the French private equity fund Qualium Investissement, which will take a minority stake in the company. In addition to Qualium, CEO Benjamin du Fraysseix and his family have also reinvested in the business.

According to the spokesperson, “This move demonstrates CEO Benjamin du Fraysseix’s intention for a management buy-back: he, his family and other managers have been massively reinvesting in the company in order to implement their vision of becoming a truly multilocal LSP.”

Qualium is a midsize Paris-based private equity fund founded in 1998. The fund has raised over EUR 2bn since inception. The fund’s main backer is Caisse des Dépôts, which ratings firm S&P has referred to as the French state’s investment arm. Other limited partners include pension funds, insurance companies, banks, family offices, and private individuals, according to the Qualium website.

CEO du Fraysseix told Slator that he is “investing in a unique customer experience. Translation and other language services are too often seen as a necessary commodity, rather than a pleasure to deal with. We are doing everything in our power to change this view and to provide a truly differentiated experience, with the help of every single person in the company. To achieve this goal, we will need financial and strategic partners who share our values, and that’s why I am very happy to have Qualium on board. We will benefit greatly from their expertise and international experience.”

As previously reported, Acolad was founded as Technicis in 1995 and rebranded to Acolad in early 2019. In 2011, Benjamin du Fraysseix, the founder’s son, took over leadership of the company, brought in Naxicap, and is now taking back control of the group with Qualium as minority shareholder.

Acolad has been the European language industry’s most aggressive acquirer over the past three years, completing nearly a dozen acquisitions including Translation-Probst, Arancho Doc, TextMaster, HL Trad, Telelingua, AAC Global and, Livewords.

The Acolad spokesperson told Slator that among the company’s key priorities now is “addressing international markets, from the US and the EU to Asia.”

With Europe well covered, this may indicate Acolad is looking farther afield for new targets.