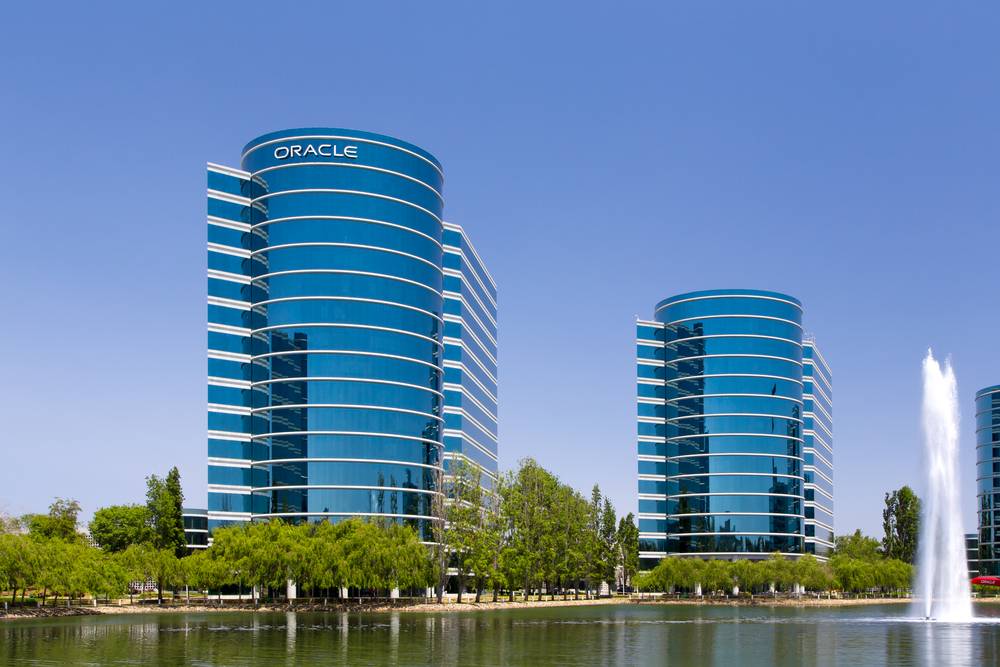 At SuiteWorld 2017, NetSuite’s annual user conference held April 24-27 in Las Vegas, Oracle Co-CEO Mark Hurd addressed the audience for the first time since the acquisition and said the focus is to globalize NetSuite and increase the distribution of its software outside the United States.

Part of this broad international strategy is localization, which according to Craig Sullivan, Group Vice President, Product Management at NetSuite, is the next step and “where a lot of investments will be going” in the coming years. “We will be delivering localizations for more than 20 countries over the course of the next few years,” he said.

Oracle-NetSuite announced on the first day of the conference that OneWorld, its business management platform for large enterprises managing multinational and multi-subsidiary operations, has been localized for businesses based in the Nordic countries. NetSuite’s platform now supports Danish, Swedish, Finnish and Norwegian.

This came on the back of another company announcement that 13 new NetSuite field offices (to reviewing existing 10) will be opened across the world, including five in Latin America and three in Europe.

Jan Pabellon, Director for International Products at NetSuite, told Slator in an interview that this is not the first time that the company has localized software for specific countries but bigger localization initiatives are planned in regions such as Asia and Latin America because of Oracle’s resources and technology that are now at their disposal.

The kind of localization that we aspire to do is create a system that feels like it was built and designed for the local market – Jan Pabellon, Director for International Products, NetSuite

“When we talk about localization, it really goes beyond translation. We talk about local compliance requirements – things like taxation, financial reporting. We also talk about supporting or localizing business processes or practices for a local market,” he said. “It is also about catering to cultural expectations. The kind of localization that we aspire to do is create a system that feels like it was built and designed for the local market.”