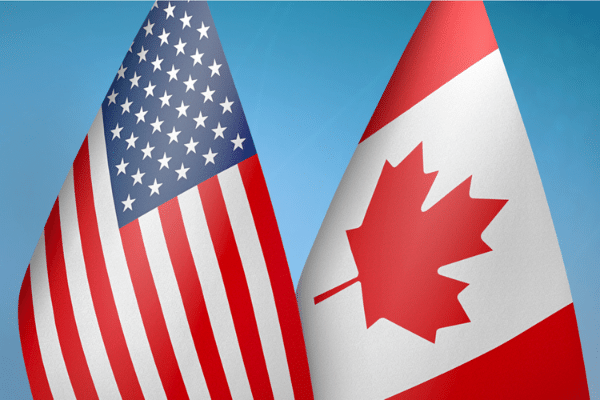 MontLingo was founded in 2016 by Bryan Montpetit, the company’s CEO prior to its sale. Montpetit grew the company to forecast revenues of around CAD 1m (USD 0.8m) in 2021, and has now joined Ad Astra as Vice President for Marketing.

Crucially, for Montpetit and MontLingo, although “profitability was stable and processes were working well,” there was a choice to be made between navigating company growth and accepting the “risk of going at it alone,” or becoming part of a larger company “that already had the foundations in place, from which MontLingo could catapult its growth.”

Having been founder and sole proprietor of the company for a number of years, Montpetit recognized that he was “emotionally invested in [but not] emotionally tied to MontLingo, which would have otherwise prevented me from considering MontLingo as part of something bigger.”

His rationale was that, in selling to Ad Astra, “I could more quickly achieve the objectives I had imagined for MontLingo. Even if MontLingo was then known by another name.”

Ad Astra’s motivation was somewhat different, Montpetit told Slator. “As a result of the pandemic, Ad Astra’s primary service offering of in-person interpretation and translation (mostly for government entities) was affected by a reduction in demand. As were others offering the same services. This led [Ad Astra CEO] Lena Petrova-Toolsie to shift gears and focus on how to grow other areas of Ad Astra,” Montpetit said.

According to Montpetit, the two began discussing a deal after they were connected by “common business acquaintances,” although he and Petrova-Toolsie have known each other for more than 10 years. Ad Astra issued a letter of intent in October 2020, and due diligence completed in December.

Through the acquisition, Ad Astra plans to expand the company’s translation offering; Montlingo covers a range of verticals and content types, serving the cannabis sector as well as providing app, software, and game localization. Ad Astra generates revenues of around USD 11m, and the combined organization will have 50+ employees.

In addition, Ad Astra identified an opportunity to expand the company into the Canadian market for spoken and non-spoken interpreting services, which Montpetit described as “currently underserved.”

As regards their plans for integration, MontLingo is expected to rebrand as Ad Astra in the next 6–12 months. On the translation technology front, MontLingo currently uses Smartcat, while Ad Astra works with a combination of Plunet and memoQ, Montpetit said.