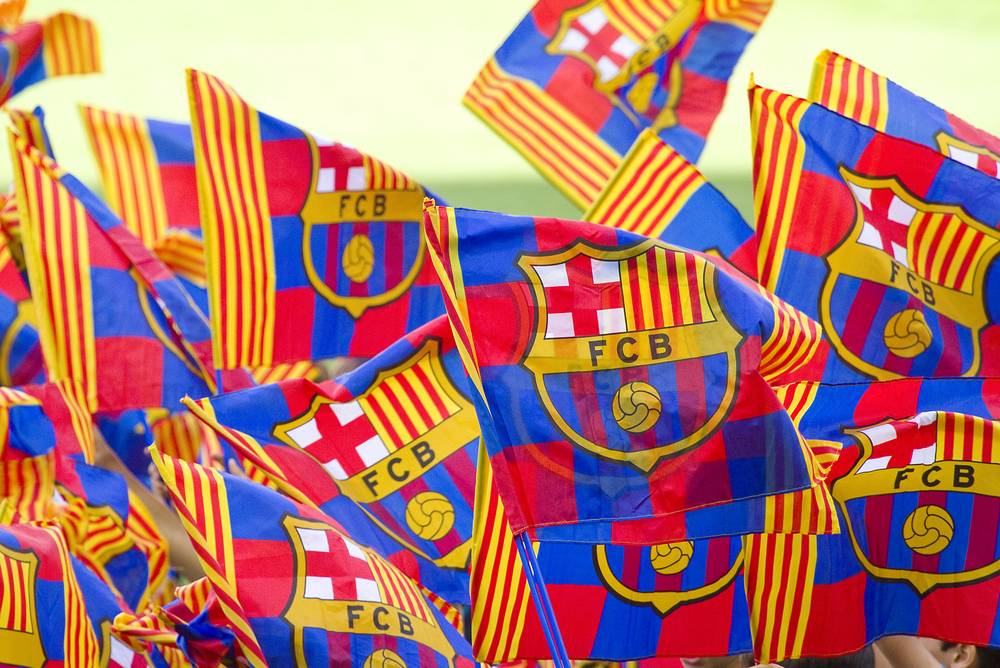 According to the their announcement, ADAPT Localization took over the subsidiary’s daily business activities and employees and integrated these into its own infrastructure. Maite Gorriz Dasca, previous Project Manager for Transline Documentaciones S.L., stays on as ADAPT Localization’s Project Manager. Along with her teams, she continues servicing existing clients of the now acquired subsidiary after being relocated to ADAPT’s Barcelona office.

In a German press release, ADAPT Localization’s owner and managing director Michael Kemmann said that the acquisition enables Transline to initiate a strategic realignment, while ADAPT further strengthens its position in the Spanish market, where the company has been active for years.