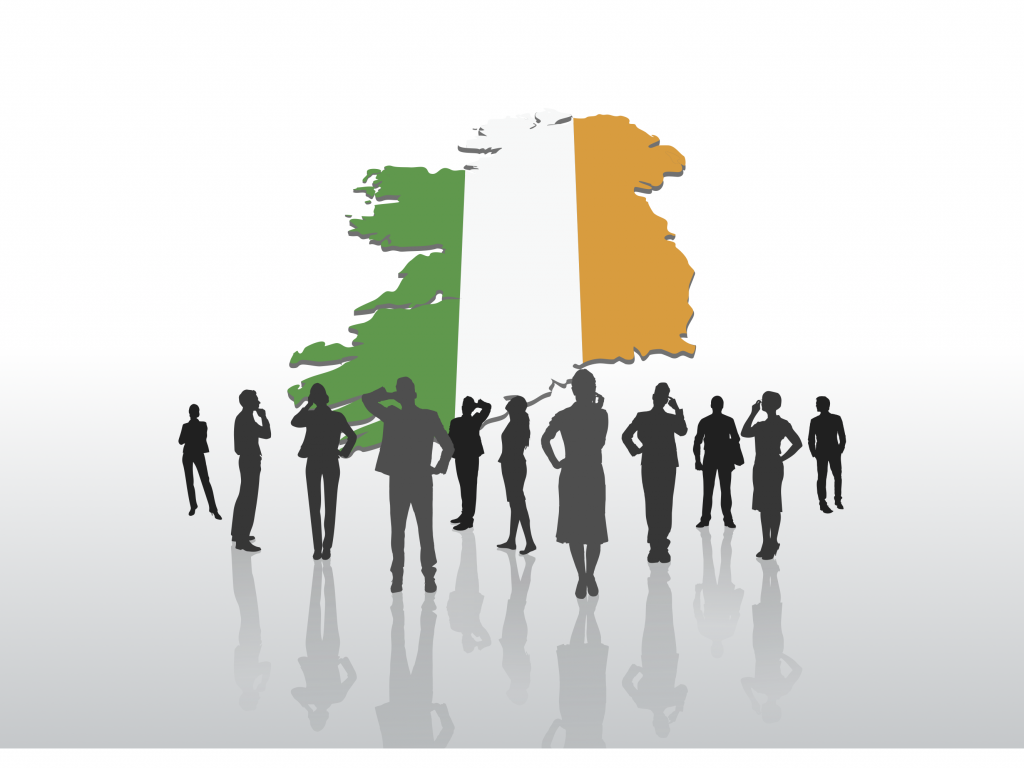 On June 9, 2016, the European Personnel Selection Office (EPSO) announced it had 62 jobs open for filling by university graduates who have an excellent command of Irish and at least two other official EU languages. This ramp-up in hiring happens in light of the European Council setting a schedule on the gradual upgrading of Irish Gaelic to fully official EU status, as Slator covered in December.

Before the end of 2021, up to 180 EU posts for those fluent in Irish are expected to open up, according to The Irish Times. The same article placed the starting annual salary for the post at around EUR 52,000.

Those interested should visit the EPSO posting and apply before the July 12 deadline. The EPSO is also looking for candidates who have mastered Danish, Croatian, Lithuanian, and Maltese (see table), and all jobs will be based in either Brussels or Luxembourg.

Applicants must choose one of two options and can no longer change their selection once they have validated their online application form. The only difference between the two options has to do with the third language, which must (Option 1) or must not (Option 2) be English, French, or German.

According to latest census data from 2011, Irish comes only after English and Polish as the third most spoken language in Ireland. The data showed only 82,600 speak Irish away from school, where it is a required subject, compared to 119,526 who speak Polish at home.

Although Irish speakers are up by 7.1% compared to the 2006 census and 35% speak Irish daily in Irish-speaking areas, 41.4% can speak the language but choose not to, according to an Irish Central article. Which probably means an uphill climb for the EPSO finding all those Irish linguists who have mastery of the language.