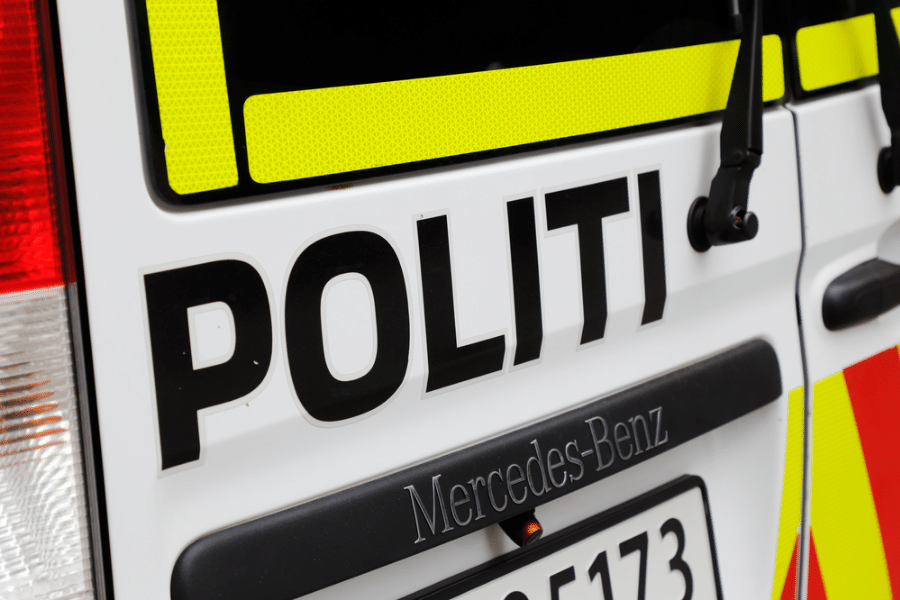 The Norwegian Police announced a framework agreement for interpreting services on February 3, 2020. The contract, which appears to be the first on a national level for the police, is worth an estimated NOK 140m (USD 15m).

Although purchasing power is consolidated with the Norwegian Police Service, the framework is divided into 12 subcontracts, one per police district. The potential value of each individual subcontract varies by county.

The tendering out of this framework agreement marks a departure from past practice, when individual counties would announce their own contracts for interpreting services.

Patrik Attemark, CEO of Norway-based Semantix, told Slator that dividing the contract per county still allows each to select their preferred provider and negotiate for the best prices and quality.

“We have been talking to different government institutions and the largest police districts about this for the last 10 years,” Attemark said. “We understand that the police have been working on a quality reform that has seen the need to organize the purchasing of interpretation services.”

The quality of public-sector interpreting in Norway has come under scrutiny before. A 2018 report by the Integration and Diversity Directorate (IMDi), for example, found that only one-third of interpreters used in the public arena were qualified to perform the service.

The Norwegian National Register of Interpreters should, in theory, help to combat the use of under-qualified interpreters. While not a booking tool, the Register is a publicly accessible database that allows clients to check the qualifications of an interpreter they hire through an intermediate source. It is also used as a recruitment resource by language service providers (LSPs).

IMDi assumed responsibility for the ownership and management of the Norwegian National Register of Interpreters in 2006. According to the Register’s official website, “a new National Register is planned to be running by spring 2020, with an estimated development cost of NOK 18 million (approx. € 2 million).”

The police are not the only public ministry in Norway to explore framework agreements for language services.

A December 2019 announcement by Work and Welfare State (NAV Oslo) stated that a possible framework contract for interpreting services worth an estimated NOK 40m (USD 4.32m) had not been awarded.

The Norwegian Police Service also announced a call for tenders in March 2019 for services such as language analysis, translation, and interpreting for the Police Immigration Unit and the Immigration Directorate. The RFP, worth an estimated NOK 4m (USD 431,880), specifies that the procurement process establish a framework agreement and seeks a single operator.

The contract for providing interpreting and translation services to the UK Ministry of Justice might have served as a cautionary tale, too. Valued at hundreds of millions of pounds, the contract was initially awarded to just one provider, which faced complaints regarding the quality of its services and never managed to make the contract profitable for its own business.

Leeds-based LSP thebigword took on the contract when it was up for renewal in November 2016. Since then, thebigword has had better financial success running the contract, but the framework agreement itself, having only a single provider, has been criticized by some interpreters and translators for driving down rates.

Semantix CEO Attemark, for his part, is optimistic, and expects that this framework agreement for interpreting is only the beginning. “We assume there will be tenders for translation too, following the press the interpreting services got and the following tender invitation after that,” he said. “It is definitely an opportunity — for all parties involved.”