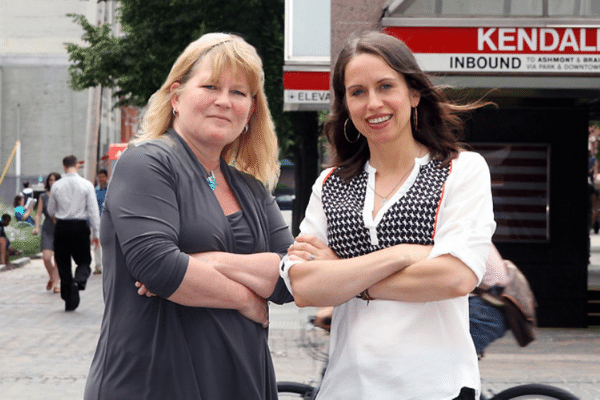 Shoemaker told Slator the funds will go toward expanding the team (“We are already hiring data scientists / ML engineers to build out our existing machine learning platform”) and marketing and sales activities.

Investors Bob Davoli and Tom Axbey will join Shoemaker and Kvaavik on the Language I/O board, which will elect a chairperson in April.

Scaling With AI, Not Humans

Language I/O (LIO) has 22 full-time employees, many located in Wyoming where the company is headquartered. They also have a large team in the Boston area, a few FTEs located in California, and a couple outside the US.

The data scientists they are in the process of recruiting will work on what Shoemaker called “our self-improving glossary, [which] automatically detects terms in company chats / emails that require company-specific translation.”

She said that while LIO is currently focused on customer support — that is, “enabling companies to use their monolingual customer support agents to chat and email with customers in any language” — the new funds will be used for “expanding our core tech beyond customer support.”

According to the CEO, Language I/O is an AI agency in every sense — which, based on Tomasz Tunguz’s investment thesis as shared with the SlatorCon San Francisco 2019 audience and a 2020 Forbes article cited by Shoemaker — relies on AI to scale rather humans, replacing some jobs with software.

“We integrate with numerous NMT engines — and we don’t train them; we hit the general engine and impose a company’s preferred translations of problematic segments atop the general translation”

What LIO does is basically to customize machine translation engines for companies by homing in on so-called “problematic segments.”

Shoemaker explained: “Today, to provide NMT [neural machine translation] that generates accurate translation for a specific business, most of the language industry trains a single model for each language pair. This requires a large corpus of human-translated content and linguistic expertise to train and iterate on the model.

“We determined early on that this was not a scalable solution. Instead, we integrate with numerous NMT engines, provided that they are GDPR compliant, etc. — and we don’t train them; we hit the general engine and impose a company’s preferred translations of problematic segments atop the general translation.”

The CEO further said, “Our ability to employ AI to automatically detect problematic segments, generate the preferred translations for those segments, and impose them atop the general engine is unique and lies at the core of our solution. It’s also what throws us into the category of AI agency as we are employing AI to do the bulk of this work, not humans.”

LIO works with single-language vendors (SLVs) and directly hires freelance linguists for certain languages they “chose to staff up ourselves,” Shoemaker told Slator. “All said, there are hundreds in our network for the aspects of our work that require human translation, such as the MTPE [a.k.a. PEMT] of knowledge-base content.”

Asked to describe LIO’s pricing model, Shoemaker said it is a tiered subscription with a cap on the number of words that a subscriber can translate through the Language I/O platform on an annual or monthly basis.

The CEO said they saw “a sharp increase in usage during Covid as companies looked for a technology alternative to staffing up operationally” — to the extent that the company’s monthly recurring revenue doubled from August 2020 to today.