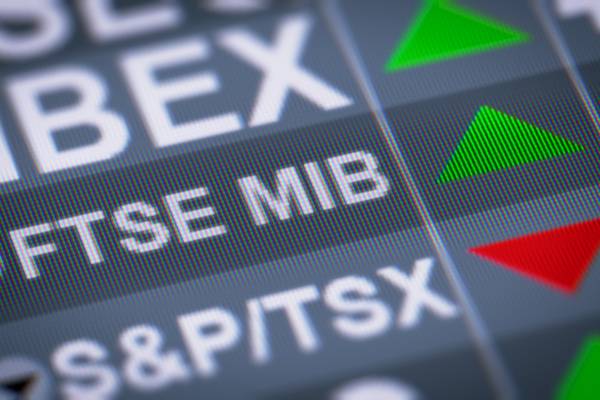 Italy-based cognitive computing and text analytics company Expert System operates in a market adjacent to the core language services and technology industry typically covered by Slator. Yet as artificial intelligence and, more narrowly, neural machine translation, is increasingly changing the way the language industry operates, it makes sense to check in on how companies in natural language processing are faring. As a publicly listed company Expert System, offers a great deal of transparency.

Expert System’s software, Cogito, which combines machine learning and semantic recognition algorithms, uses artificial intelligence to generate an automatic, human-like understanding of text such as emails, reports and news pieces. The company is traded on the Milan stock exchange under the ticker symbol EXSY and weighs in at around EUR 47m in market capitalization.

Customers make use of the technology to streamline certain business processes, including chat bots to automate customer service, and in improving customer analytics by predicting customer behaviour. Expert System is also working on initiatives such as the European CREEP cyber-bullying project run by the European Institute of Innovation and Technology’s digital arm, EIT Digital.

Stefano Spaggiari, CEO of Expert System, was quoted in the company press release as saying that the company was attracting an increasing number of customers across Europe and the US for “process automation and for all information intelligence needs”. “The growth in revenues was much higher than that seen in the reference market,” he said, and the company expects to deliver full year 2018 results in line with previous guidance.

Foreign turnover accounted for 54% of total sales, an increase of 33% from the previous year. Italy-based Expert System’s foreign revenues came mainly from the US, UK, Swiss and Spanish markets, which provided a “considerable contribution.” EBITDA was EUR 0.1m, up EUR 4.1 from H1 2017, signalling a return to profitability, and adjusted EBITDA was EUR 0.6m.

Expert System’s press release also said that revenues had been bolstered by “growth in the recurring license component,” which accounted for 79% vs 21% perpetual licenses, up from 33% the same period the previous year. Growth of recurring licences provides “greater predictability of future revenues,” the press release said.

Improvement of profitability came as a result of efficiencies and cost management, including a decrease in personnel cost, “as a result of the staff reorganisation and optimisation plan,” according to the press release. The net result was improved from 2017 to a loss of EUR 3.7m.

One of Expert System’s key strategies is to firm up partnerships across industries to improve indirect sales. The press release detailed a few of Expert System’s new partnerships post H1 2018 close, highlighting how the company has begun to work with Blue Prism on Robotic Process Automation and has launched a collaboration with Credit Agricole CIB to automate public information flows and manage unstructured content using Cogito.

The application of AI in language is broad and far reaching, as Expert System’s customer base and project portfolio demonstrate. The company’s customers span government, media & publishing, life sciences & pharma, oil & gas, and banking & insurance sectors. In the insurance sector, for example, Expert System’s customers have included the likes of Zurich Insurance Group and Lloyd’s of London.