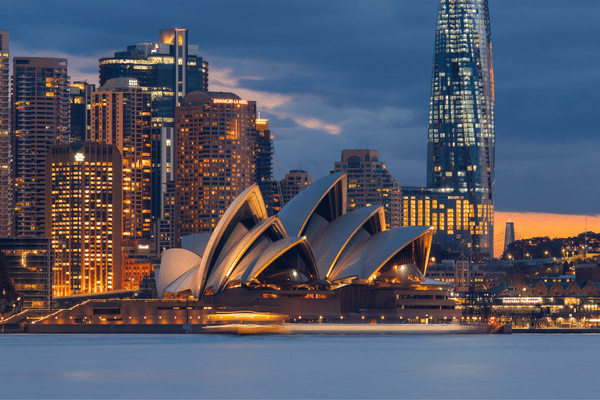 The change in leadership will take effect no later than January 30, 2023.

In a press release, Appen Chair, Richard Freudenstein, said, “As we scale Appen to its next phase of growth, the board felt it was important to appoint a successor with deep technology expertise in international markets.”

Ahmad, in the same announcement, said, “The impact of AI on every part of our daily lives is changing at an exponential rate.” The new CEO described Appen as sitting at the crossroads of “how the world is driving progress by leveraging AI to gain further insights into their data.”

Appen has seen share prices plunge by more than 90% from all-time highs in late 2020. Once valued at over USD 4bn, the company’s market cap now stands at just above USD 300m.

A trading update in October 2022 indicated that the company’s revenues and EBITDA for the full year 2022 would be lower than in 2021. Previous financial reports cited contributing factors such as increased competition and a slowdown in spending from big-tech customers.

In this climate, data-for-AI providers — who support businesses to build more finely-tuned AI models for specific use cases — may be the subject of renewed attention. Additionally, organizations are increasing AI investment with a view to driving productivity and innovation.

Other major players in the data-for-AI space include Telus (which bought Lionbridge’s AI division in November 2020), various startups, as well as language service providers such as RWS, TransPerfect, and Summa Linguae.

Both TransPerfect and RWS had previously identified data-for-AI as an area for growth and investment.

Appen’s share price remained steady on the day of the announcement.