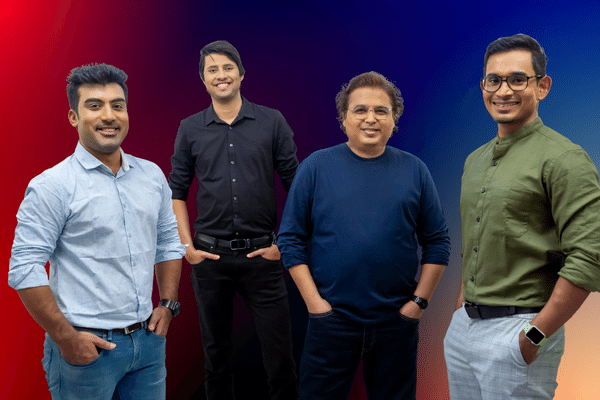 NeuralGarage CEO and co-founder, Mandar Natekar, told Slator that the seed round was the startup’s second (the first was in May) and actually closed in October 2022. He declined to disclose the valuation.

The round was led by Exfinity Ventures — a self-described “frontier technology fund” based in India with some USD 81m under management — and participated in by a number of Indian angel investors. NeuralGarage will use the funds to hire staff for R&D, engineering, and product.

Asked about NeuralGarage’s beginnings, Natekar said the founders came together in the summer of 2021 to solve what he described as the “dissonance between visual and audio” in dubbed content.

“As lovers of watching content from all over the world, this really troubled us and we decided to take a shot at solving this problem,” Natekar said.

The startup is among the latest in the Indian machine dubbing space to have raised funds. Others include Dubdub and Dubverse. While many platforms in the broader AI dubbing space deal primarily with audio, NeuralGarage focuses on visuals (think: Synthesia).

“We are a video dubbing platform. Given an audio input and a human face, we can transform the lip and jaw movements of the person to match the speech irrespective of language,” explained co-founder Subhabrata Debnath, CTO.