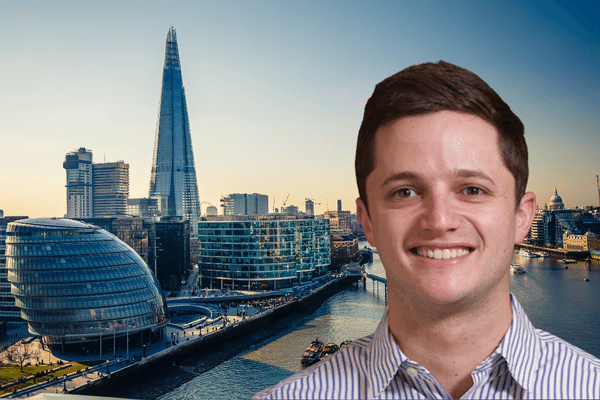 On June 9, 2022, Papercup announced that it had raised USD 20m in a series A. Amir Jirbandey, Head of Growth at the British AI dubbing startup, told Slator the “oversubscribed” round closed in May.

Jirbandey added that funds will be used to “double down on research around expressive voices, expand into new languages,” and scale into markets where the team knows Papercup’s tech will be effective.

The round was led by London-based VC, Octopus Ventures, with LocalGlobe, Sands Capital, Sky and Guardian Media Ventures, Entrepreneur First, BDMI, and “a range of angel investors” participating. In a statement sent to the press, Papercup listed Intercom Co-founder, Des Traynor, and Stripe Co-founder, John Collison, as being among the new angel investors.

Total funds raised to date: approximately USD 34m, including an USD 11m round from December 2020.

Asked how he would account for Papercup successfully raising funds during a time when most other startups would probably find it challenging, Jirbandey replied, “With the serious amount of innovation we’ve been able to fit under our belt since the last [round], we found ourselves in a very strong position” to raise funds anew.

On whether they had been exploring other voice conversion technologies, Jirbandey said, “We’ve made the strategic decision to focus on AI dubbing by training and creating our own synthetic voices through machine learning in the near to medium term.”

He pointed out that voice mimicking and deepfakes are not in very high demand at the moment “as there’s so much work to do in between.”

Thus, Papercup would rather set its sights on the “large market of suppressed demand, where video content is locked into one language, and dubbing through traditional methods for this type of content is just not feasible.”

Experts in the Loop

In a SlatorPod episode, Jesse Shemen, Papercup CEO, explained how humans in the loop are an essential part of the process. Now, given their recent R&D inroads, Papercup’s human-in-the-loop workflow also includes, according to Jirbandey,

on top of prior processes that

As for Papercup’s long game, the Head of Growth said, “We see our solution being used beyond the realms of traditional dubbing. By automating large parts of this process, we’re tackling content that wouldn’t have had a localization budget attached to it before as it wasn’t cost-effective.”