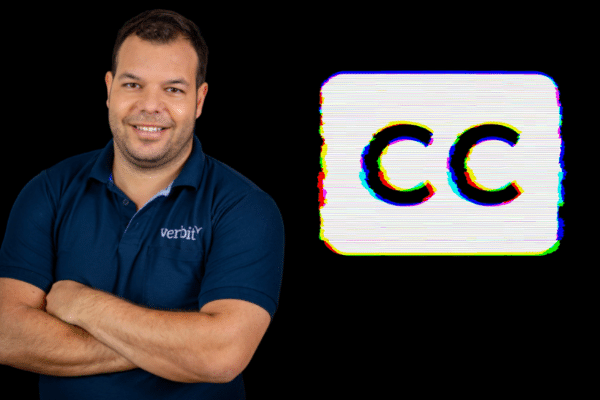 On May 11, 2021, transcription and captioning provider, Verbit, announced that it had acquired US-based media captioning company, Vitac. The deal follows Verbit’s USD 60m series C, as covered by Slator in November.

Verbit CEO and Founder, Tom Livne, told Slator, “We’ve had a relationship with Vitac for a while, and we felt that now was the right time […] for Verbit to enter the media vertical and to integrate both brands.”

He described Verbit’s entry into the media segment as “a major milestone” for the company. “We’ll now be able to service all broadcast companies and most cable networks. This includes Fox, CNBC, CNN, Bravo, E!, and other media conglomerates — all of which are customers of Vitac and now of the combined company.” He further pointed out how these clients “have unique needs in regards to live captioning.”

Livne said Vitac was private equity-owned and that its CEO, Chris Crowell, will stay on. He would comment on neither figures nor metrics around the transaction and would only say they are “working with tier-one advisors” on the deal.

In terms of the competitive landscape, the deal pits Verbit against Australia-listed Ai-Media; which, in late April 2021, announced the acquisition of US-based captioning and subtitle tech company EEG for USD 34m.

“We plan to keep growing and hire additional employees to accelerate our growth across all verticals, including media, legal, education, and enterprise,” Livne said, adding that the deal enables Verbit to offer post-production and live captioning as well as transcription solutions for all the four verticals.

According to Livne, while Verbit’s strong suit lies in transcription and captioning for the education sector, they “see a lot of traction and growth potential in all of those four verticals, and will continue to look for new opportunities to expand into additional industries.”

Elaborating on the rationale behind the deal, Livne said they will combine “Vitac’s deep and long-standing industry expertise with Verbit’s advanced technology” to come up with more innovative tech-based products. He added, “Our labs are very busy. We are releasing a lot of innovations and are applying for patents as well.”

The CEO told Slator in November 2020, “All of our transcription and captioning technology solutions are proprietary and a majority of them, 12 to be exact, are patented” — and that Verbit’s speech recognition team comprises “PhDs and other top experts,” whose focus is speech tech R&D.

Asked how translation plays into Verbit and Vitac’s service portfolio, Livne replied, “Translation, like Audio Description, and transcription in multiple languages is an important part of our solution as it allows us to provide an end-to-end offering to our customers.”