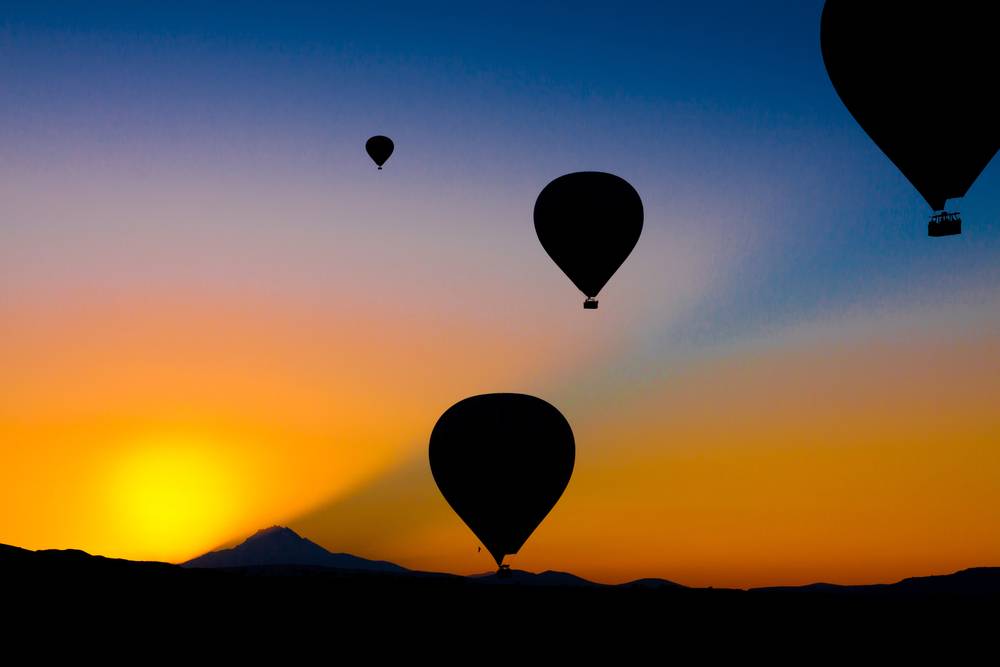 “Improvements to localization” is what you often read as the reason why you need to do yet another 60MB update for one of the 150 or so apps that run on your smartphone. That is one of the pain points Smartling tries to address with the acquisition of app localizer Jargon.

The transaction closed at the beginning of 2016 according to Smartling CEO Jack Welde, who spoke to Slator before the official acquisition announcement was made. Smartling wanted to finish a substantial part of the integration first and test the tech with a handful of customers before going public with the deal. Staying true to form, Welde declined to name the price Smartling paid and to comment on Jargon’s financials.

Jargon was founded in 2013, initially going by the name of Colatris, and raised a small amount of funding. Welde said he had been following and talking to Jargon for quite a while before approaching it for acquisition.

While a small group of people will join Smartling as a result of the acquisition, the founders have left. “This acquisition is a most effective means of concluding our work and providing continuity to our customers,” the company said in a statement, quoting Jargon co-founder AJ Cihla, who added, “It is gratifying to see the technology we worked so tirelessly to develop go to an industry innovator like Smartling.”

So what technology is supposed to cut down on those “improvements to localization” update notifications? Apparently the key is “dropping a single line of code into a mobile app.”

Instead of having to go through a full-update cycle to deploy localization changes―which includes time-consuming reviews on the app store or Google Play―Jargon pulls potential changes “over the air” and checks back with the developer’s system for new content or updates to existing translations every time you open a Jargon-enabled app.

According to CEO Welde, the company currently has “a dozen customers in beta” for this.

In addition to “over-the-air” updates, Jargon also comes with on-device QA capabilities. This is meant to help developers address the challenge of testing their applications on myriad Apple and Android products.

Unlike with El Loco, the in-context editor is not meant for the translator to better situate the translation’s context, but to help the enterprise QA staff flag issues introduced during localization, such as long words breaking the flow, and so on.

Integration has proceeded well, according to Welde, and Smartling will ship the product to its TMS platform fairly soon. Jargon is also available as a standalone service.

Smartling is not done with acquisitions yet. The company is “making very good progress” with a second target, also in the tech space. As Welde said in the past, Smartling is not targeting what he calls a “traditional language service provider” in order to buy clients and revenue, but will try to build clients up organically through a stronger tech offering.