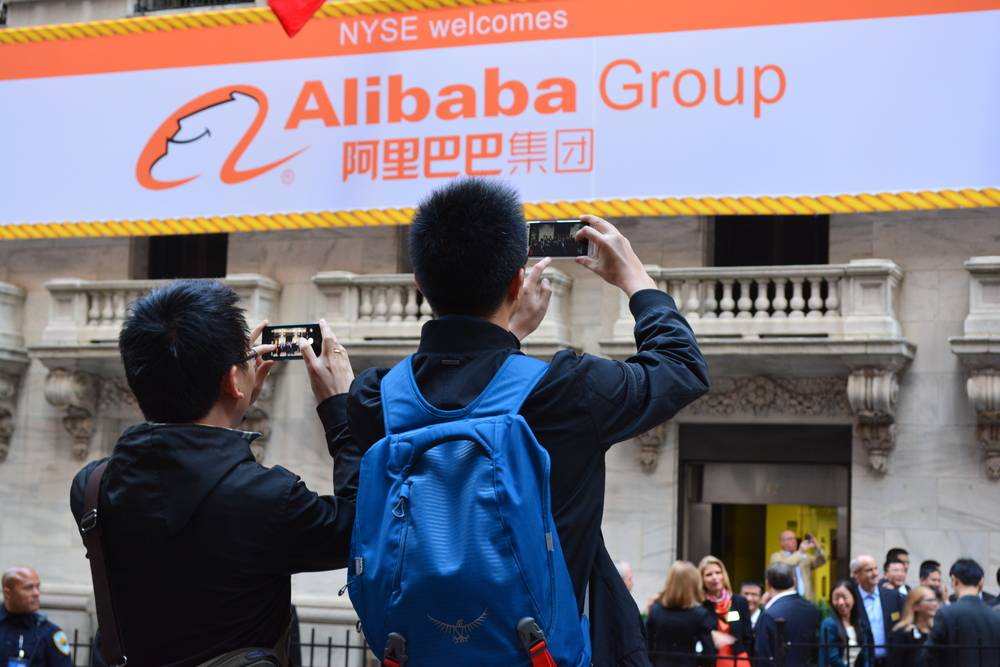 China’s Alibaba has disclosed what it intends to do with 365Fanyi, a translation platform the Hangzhou-based e-commerce giant acquired in September 2015. 365Fanyi has now emerged as Alibaba Language Services, led by 365’s founder Liu Yu (Eric Liu). The announcement that Alibaba was rolling out a translation platform by the end of the year was made on June 2, 2016.

“After years of growth, Alibaba has realized that language services are crucial to any business, which is in the middle of globalization or engaged in cross-border e-commerce,” said Liu Yu, Alibaba Language Services GM in an interview with China.org.cn.

Apropos its April 2016 announcement that it was investing USD 1bn in Singapore-based Lazada, “cross-border” is right on the nose―or on the money, as the Alibaba folks will likely prefer.

Shopping platform Lazada is one of those zero-to-a-hundred startups that has been pulling in the cash hand over fist in Southeast Asia, especially in the Philippines. (Having an office in Manila, we witnessed how Lazada knocked the top e-commerce portal off its pedestal within a year.)

“After years of growth, Alibaba has realized that language services are crucial to any business, which is in the middle of globalization or engaged in cross-border e-commerce”―Liu Yu, Alibaba Language Services GM

Liu said the move will actually help drive business for language service providers. However, details are scant and our requests for comments from Alibaba went unanswered.

Alibaba might build a platform along the lines of YouTube’s translation marketplace, where YouTube funnels translation requests to a list of pre-approved vendors. Slator will continue to investigate the matter and provide an update as we learn more.

As it happens, Alibaba’s announcement follows hot on the heels of a statement by the Vice President of the European Commission Andrus Ansip calling for language technology to play a much more prominent role in Europe’s efforts to create an e-commerce digital single market.