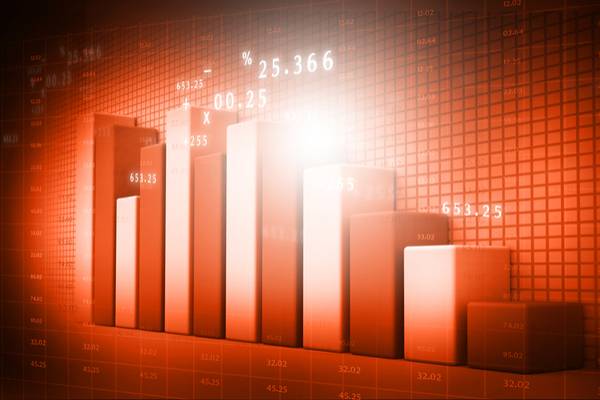 Alpha CRC released full accounts for the year ended 31 December 2016 on 2 November 2017. Alpha CRC is the sixth largest language service provider (LSP) by revenue in the UK according to ATC’s 2016 Language Industry Survey.

Alpha CRC said in its annual report that “it became apparent that some form of cash injection would be needed to support the company’s continuing operations”, and secured extensions of its short-term credit facilities from its banks as well as new facilities in early 2017. Nonetheless, it still needed “the injection of some further cash by the company’s directors”.

At the end of 2016, the company had outstanding bank overdrafts of GBP 1.87m (USD 2.53m) and the report revealed that the two directors of Alpha CRC had given personal guarantees to its bankers to secure the loans.

Alpha CRC attributed the losses to overstaffing due to “overestimating the growth rate of some new clients, and poor margins in some of its business, particularly in the IT sector”.

Unprofitable client relationships were terminated when the clients could not be persuaded to pay higher prices.

The company highlighted that as the IT industry moved towards agile development, overall translation volumes are rising but the average size of translation jobs “has fallen dramatically”.

This has affected their production efficiency and Alpha CRC said that it is “actively pursuing process improvements to counter this trend”, although there were no details on exactly what these improvements entailed.

The company underwent a reorganization effort to put more focus on their four key market sectors: IT, luxury brands, games, and automotives.

The company also stated that more resources will be allocated towards developing LTC Worx, a workflow management software package that was acquired in 2015 as part of the Language Technology Center buyout. Alpha CRC said that the acquisition represented substantial intellectual property (IP) and was already generating significant revenue.

Brexit and Plans for the Future

Alpha CRC’s annual report said that 86% of its revenues and operating profits were not in GBP. On the other hand, the majority of its cost base is in the UK. This gives them substantial exposure to currency risk, although they noted that post-Brexit referendum exchange rate fluctuations have actually helped to improve margins.

Alpha CRC also said that it achieved significant cost savings in 2016 and will continue to evaluate opportunities to cut costs further whilst maintaining staff and subcontractor quality.

Although they lost none of their significant clients in 2016, new client acquisition rate slowed. The company said it launched a new branding and marketing strategy to tackle this issue and the efforts are “starting to bear fruit”. Indeed, a revamped website has been online for some time now.

It remains to be seen if Alpha’s restructuring efforts will result in improved financials in 2017. Slator reached out to Alpha CRC CEO Peter Nash for comment but has not received a response to our questions as of press time.