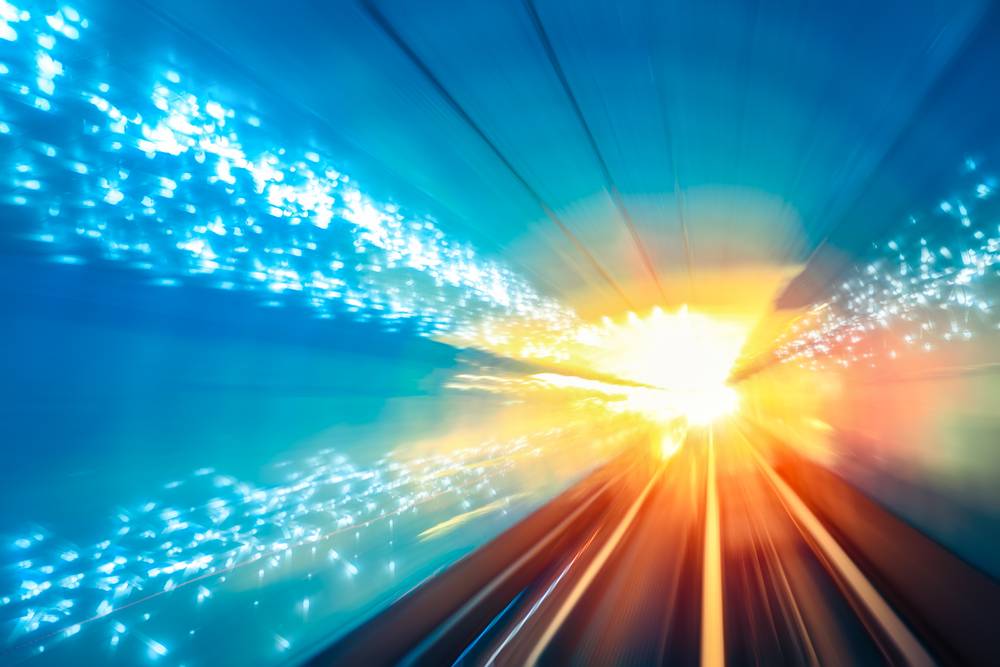 Although profit and gross margin increased from 2016, Alpha’s 2017 overall performance was hampered by a number of factors including a reduction in new customer acquisition, currency exposure, particularly to the Euro and the US Dollar, and increased staff turnover “in the wake of cost cutting,” the annual report showed.

The company said that by “mid-2016, poor trading and losses in the preceding periods had left Alpha financially weak”. As a result, management took steps to improve profitability, increased bank credit, and the directors extended a GBP 0.5m loan, which left the company in better financial shape by the end of 2017.

“The average size of translation tasks has fallen dramatically, even though overall volumes are rising.”

The company admitted that “the average size of translation tasks has fallen dramatically, even though overall volumes are rising.” As a result, Alpha said, “we now process many more individual tasks than in previous years.” According to Alpha, this trend can be generally attributed to “the move towards agile development in the IT industry [that] has had a marked effect on the flow of work reaching the company.”

Threat of Degraded Environment for the Translator

Alpha also identified a threat to productivity that the company says is “caused by the tendency of modern workflow tools and agile working to create a degraded environment for the translator,” and Alpha very much sounds like a company struggling to keep pace amid rapid advancements in technology. Yet the company is striving to rebound through investment in “strenuous efforts to develop methodologies to mitigate this effect” and in “seeking to improve [net margin] by streamlining non-production operations.”

There is a productivity threat “caused by the tendency of modern workflow tools and agile working to create a degraded environment for the translator.”

Brexit not a Serious Risk

On a more positive note, one factor that does not seem to be adversely impacting the company’s profitability is Brexit, which Alpha does not consider a “serious risk”. On the contrary, since the company has the majority of its cost base in the UK, Alpha says that “the exchange rate changes following the referendum are helping to improve margins for us, perhaps more than for many others in the sector.”

“The exchange rate changes following the referendum are helping to improve margins for us, perhaps more than for many others in the sector.”

Additionally, the company has managed to onboard a number of new customers across its core business areas of IT, brand and fashion, automotive and technical, and gaming, including Porsche, Bentley, Formula 1 and Ali Baba. The company’s newly developed automated lead generation system also “started to bear fruit late in the year.”

Overall, Alpha’s objectives for 2018 are not overly ambitious: “to replicate the revenue and profit of 2017,” and the company says that performance in the first half of 2018 puts it largely on track to do so. Looking forward, Alpha expects the company’s finances to be “fully normalized” by mid-2019.