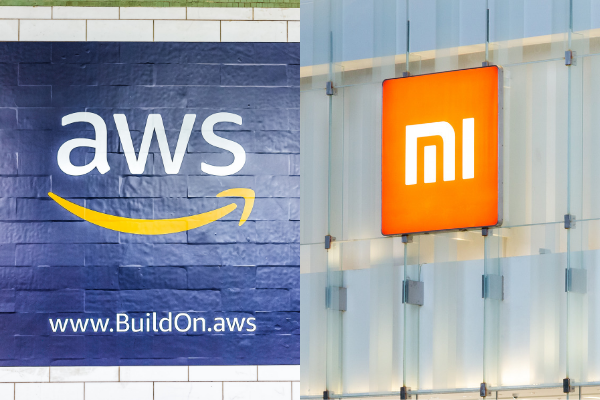 Progress in machine translation is powering a relentless push by tech companies, large and small, to productize the technology for consumers. In a June 12, 2019 blog entry, Amazon Solutions Architect Tomasz Stachlewski asks, “Wouldn’t it be even cooler to build your own real-time voice translator application […]?”

Stachlewski then drops the words “Babel fish” and that all-too-familiar description from The Hitchhiker’s Guide to the Galaxy (“If you stick one in your ear, you can instantly understand anything said to you in any form of language.”) Only, this time, it is not an in-ear translation gizmo being pushed but a DIY translation app users can build using Amazon Web Services (AWS) — apparently all for under USD 1.00.

In a couple of diagrams, Stachlewski shows how even an intermediate techie “can connect multiple services in AWS to build your own application that works like (sic) a bit like the Babel fish.”

To simplify the process, the user is advised to host their page on Amazon’s cloud storage service, S3. (A user gets 5GB of Amazon S3 storage free upon sign-up, and then pays anywhere from USD 0.004 to USD 0.023 per GB per month for the first 50 TB.)

According to Stachlewski, it would take “less than an hour to create your own unique voice translation application, based on the existing, integrated AI language services in AWS,” and you can do all of it “without a server.”

For now, the Amazon DIY translation app supports only two input languages (US English and US Spanish); but, Stachlewski wrote, “Amazon Transcribe recently started supporting real-time speech-to-text in British English, French, and Canadian French,” encouraging users to “feel free to try to extend your application by using those languages.”

The Amazon marketplace, meanwhile, has been steadily selling translation gadgets as mentioned in a previous story. One brand missing from the Amazon bestseller list, at least as far as portable translators go, is Xiaomi.

Well, the Chinese electronic giant just blogged about its Mi AI Translator on June 11, 2019. The Mi AI Translator is a portable gadget that comes with pre-installed English and Chinese dictionaries and is said to support offline translation for Chinese, English, Japanese, Korean, and German.

Calling it a “a new type of pocket-sized learning device,” Xiaomi promises “real-time translation between 34 languages” and tells users they can use the gadget to “learn to say words with correct English pronunciation.” The standard version retails for CNY 499 (USD 72), while the 4G version sells for CNY 999 (USD 144).