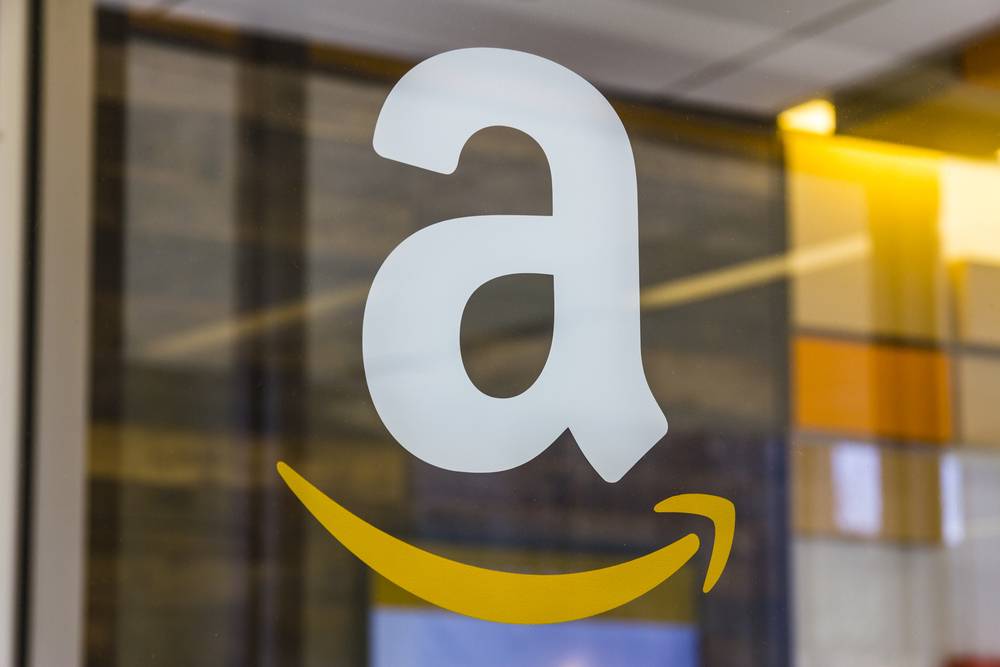 Google Translate could get a formidable challenger. Amazon is preparing to roll out its own machine translation service, CNBC reported, citing an anonymous source. Slator was unable to independently verify the report. We will provide follow-up coverage as the situation evolves.

Amazon will offer the machine translation (MT) technology it is already using internally to third parties, according to CNBC. The service, to be provided by cloud computing arm Amazon Web Services, could be announced before the annual Re:Invent conference in Las Vegas in November 2017.

The possible launch follows the US e-commerce giant’s acquisition of Pennsylvania-based translation startup Safaba in late 2015.

Amazon and Google – two of the world’s most valuable firms – have been locked in a fierce battle in a range of categories, including shopping, data analytics, and smart home devices – apart from cloud computing.

If its MT service pushes through, Amazon will join a growing list of leading tech companies challenging Google Translate. Among those companies are Microsoft, IBM and Chinese search behemoth Baidu. Facebook, which has developed MT for use in its social network, could also leap into the fray.

Amazon has been beefing up its MT capabilities, opening an office solely for this purpose in Pittsburgh, Pennsylvania earlier in 2017.

At the time, the office with 50 employees was catering to teams inside Amazon itself, helping solve language translation problems across various use-cases and applications. But Bill Kaper, General Manager of Amazon Pittsburgh and General Manager of the Translation Services group, hinted on the possibility of going “beyond” developing MT for Amazon’s own business groups. “You will have to stay tuned,” he told Slator then.

A much bigger push into machine translation would make sense for Amazon. For most big tech firms, machine translation has increasingly become a proxy for progress in artificial intelligence, which big 4 consulting firm PwC says will add trillions of dollars to global GDP by 2030.

For the broader language services industry, an impending market entry by Amazon would likely mean quality gains in machine translation as investment in research is ramped up even more.