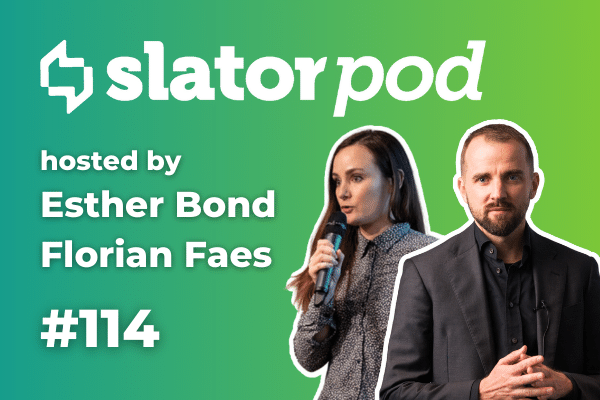 In this week’s episode, Florian and Esther discuss the language industry news of the week, with shares in Netflix taking a 35% dive after the streaming giant lost 200,000 subscribers. The company continues to push international content and is currently building capacity in gaming faster than when they entered film.

Amazon announces the release of 51 language datasets, which will help Alexa add more low-resource languages to their current 8 languages. They created this 100-million-utterances-per-language dataset by tasking professional translators with translating the English dataset into 50 typologically diverse languages.

On the M&A front, BIG has acquired Lawlinguists, a legal translation specialist founded by three attorneys and whose entire linguist network is made up of lawyers. This is BIG’s second acquisition in the regulated industry space in Europe after they acquired Dora Wirth Languages a year ago.

Meanwhile, SeproTec has bought Cologne-based LSP tsd as part of their expansion into the German-speaking DACH region. This is the first acquisition for tsd since private equity firm, Nazca Capital, acquired a majority stake in the company in 2021.

Over in California, software localization company, Transifex, announced its sale to PARC Partners, a search fund backed by investors. PARC’s managing partners, Chris Reese and Tony Pilnik, are going to take over the management of Transifex as CEO and President, respectively.

This is a special episode for Esther as it is her last time co-hosting before she goes on maternity leave. But don’t worry. SlatorPod will continue to broadcast with an exciting array of guests until Esther returns.