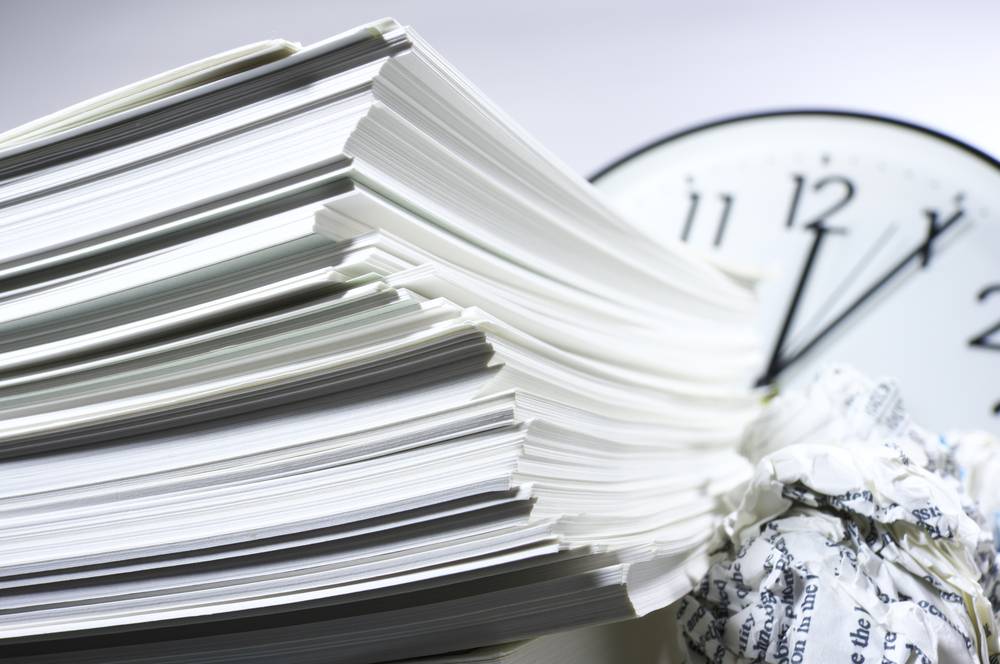 RWS Group has released a year end trading statement for their fiscal year reporting that the company will end the year above what they initially guided for. “RWS revenue and profit expected to be ahead of market expectations,” the Group said, pointing towards patent translation activities as a contributor to the better-than-expected results.

The statement indicated that despite a flat sales performance in the first half of the trading year, at the end of which they reported GBP 45.4 million ($70 million) in sales compared to GBP 46.9 million during H1 2014, they witnessed “significant recovery” in the six months that followed. The company reported an increase in sales by almost 10% sequentially to an estimated GBP 49.7 million compared to H2 2014’s GBP 46.7 million.

The statement points to the 2011 American Invents Act (AIA) as the catalyst that saw them win a good number of clients for patent translation during earlier periods. This influx of patent translation work along with more subscriptions to their high margin PatBase database and a return to growth of acquired company inovia was said to contribute to the estimated boost in year end trading results.

The AIA made headlines this year as its “first to invent” and “first to file” basis made a negative impact on many parties looking to secure patents for their inventions. Many companies “rushed to file as many patents as possible before the new treaty took effect, which resulted in a huge increase in filings made just prior to the AIA’s effective date.” RWS Group is probably not the only language service provider to benefit from the surge of patent translations caused by the AIA’s September 15, 2015 application filing deadline. Welocalize-owned Park IP and others specialized in patents should also have profited. Of course, the deadline has now passed so this one-off effect will make it harder for RWS to beat the next financial year.

The announcement of RWS Group’s financial results will be on December 8, 2015.