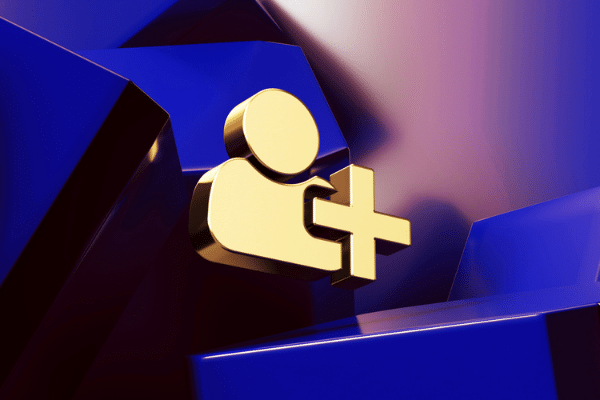 On October 23, 2020, the American Translators Association (ATA) welcomed three newly elected Board Directors, Veronika Demichelis, Lorena Ortiz Schneider, and Robert Sette. They join six other Board Directors and will serve from 2020 to 2023.

“What an honor!” English–Russian translator Demichelis tweeted in response to the announcement.

The news comes as ATA wraps up its 61st annual conference; which, given the pandemic, was held online. (The 2021 conference is currently slated to take place in Minneapolis, MN.)

In addition to being elected a Board Director, longtime Spanish linguist Ortiz Schneider also received the 2020 ATA Impact Award in recognition of her work on behalf of translators and interpreters (T&Is) in California.

Ortiz Schneider founded the Coalition of Practicing Translators and Interpreters of California (CoPTIC) in response to AB5, the “gig worker” bill that inadvertently resulted in California-based language professionals losing work to competitors in other states. (California T&Is won an exemption to AB5 in August 2020.)

Slator caught up with Sette, who is ATA-certified to translate from French, Italian, Portuguese, and Spanish into English, for his take on the election, virtual conference, and the group’s future goals.

Sette made a bid for the Board of Directors via a write-in election in October 2019. His campaign was prompted by the Board’s decision not to hold a membership vote on “decoupling,” the practice of allowing non-members to become ATA-certified without having to join the organization.

Ultimately, decoupling was one of two amendments to the bylaws, which ATA members voted on in October 2020. Sette noted that the measure failed “narrowly” — of 825 votes cast, the proposal needed 550 votes to pass, but received only 531.

“Regardless of the results of the decoupling vote, the discussion revealed deep divisions within the Association,” Sette said. “I firmly believe that we need an independently-moderated strategic planning process to determine our priorities, to determine where the ATA bus is going, so to speak.”

Members also voted to require an internal committee to nominate at least two candidates for election to each ATA officer position. Sette explained that the President-elect, Secretary, and Treasurer are three of the 12 voting members of the ATA Board, who vote on every matter that comes before the Board. “I believe that members deserve a choice when voting for officers,” Sette said, adding that “they should not run unopposed year after year, in my opinion.”