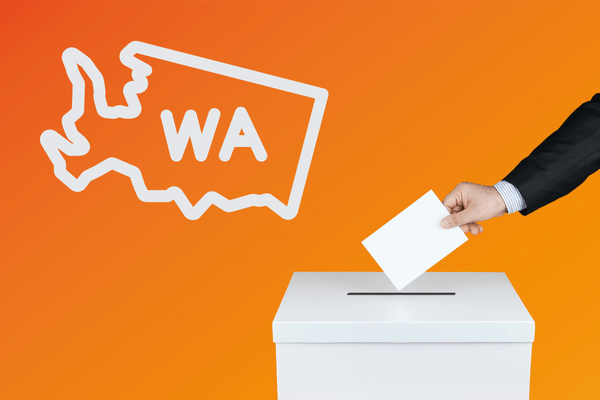 The Department of Labor and Industries in Washington State conducted an election on August 30, 2022 to give state interpreters a vote for collective bargaining representation. Contenders on the ballot were “WA Interpreters” and “Interpreters United,” with the latter getting the majority vote (81.5%).

Why is this significant? Interpreters United is affiliated with AFSCME Council 28, a.k.a. Washington Federation of State Employees, a state labor union, which in turn is affiliated with AFSCME, a national labor union. This Washington State vote is among the union’s many efforts across the country to improve working conditions for freelance interpreters.

AFSCME is a powerful American union, representing 1.3 million public sector workers. It is affiliated with the AFL-CIO or the American Federation of Labor and Congress of Industrial Organizations, a large union representing more than 12 million active and retired workers.

Before interpreters joined the union ranks 12 years ago, professional associations in the US organized around such issues as a code of ethics, accreditation, and certification. Other major issues, like guaranteed minimum pay, were discussed at conferences but few made it out of the venue halls.

One of the main achievements of unions is to legally require employers to work under definite contractual and equal conditions. This means that spoken language interpreters paid by the Washington State Department of Labor and Industries will now be covered by a union contract (collective bargaining agreement).

This latest win in Washington State also has the potential to place thousands of public service interpreters on par with teachers, paramedics, and other essential professionals in the US when negotiating better working conditions.

Editor’s Note: the article was updated to reflect a number of clarifications pointed out by the Washington Federation of State Employees (WFSE).