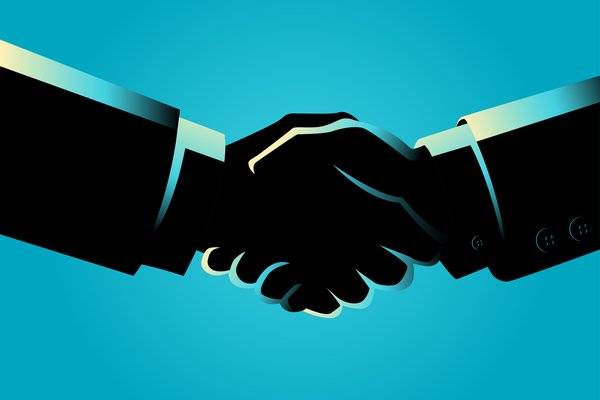 Amplexor is expanding in the United States. The Luxembourg-based language service provider (LSP) announced on April 26, 2017 that it had acquired US-based Sajan. Amplexor will pay USD 28.5m for the acquisition, which represents a 46% premium over Sajan’s April 25 closing price. (Sajan is listed on the Nasdaq.)

The purchase price is slightly less than 1x revenues and 50x adjusted 2016 EBITDA. In early February 2017, Sajan reported an underwhelming set of figures for 2016 with CEO Shannon Zimmerman admitting the launch of a new operating model was a failure. “Challenges emerged and performance was compromised,” the CEO told investors.

For Amplexor, Sajan opens up a strong foothold in the United States — something the company had attempted to gain in the past through a joint venture with language industry veteran Jeff Brink.

Brink then sold his interest in the JV to Amplexor and went on to establish United Language Group, whose private-equity backers eventually forced him out in mid-2016.

The acquisition means Sajan will delist from the Nasdaq. This is the second delisting by a publicly traded LSP after Lionbridge went private in early 2017. The remaining few listed LSPs have performed exceptionally well over the past 12 months, however, handily beating most market averages.

According to a press release, Minneapolis-based investment bank Dougherty & Company advised Sajan on the transaction. Sajan shareholders still have to approve the deal, and the company has scheduled a shareholder meeting for July 2017.