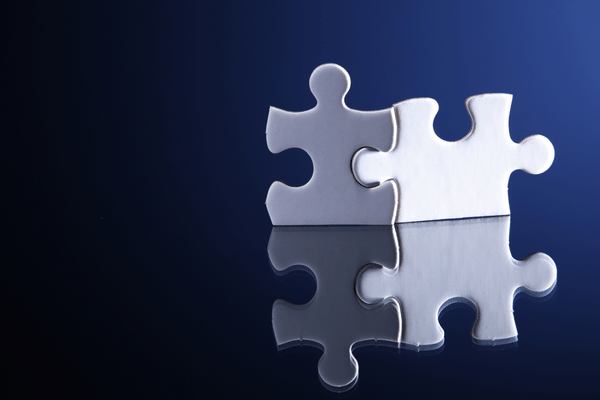 Amplexor has rebranded to Acolad. Olivier Marcheteau, CEO of Acolad, told Slator, “Our commercial and brand integration is now 100% complete across all entities and geographies.” The leadership team remains unchanged.

Any contribution from Amplexor will likely be captured in the next financial year. Speaking at SlatorCon Remote in December, Acolad Group President, Benjamin du Fraysseix, stated that the Amplexor deal immediately added USD 120m to Acolad’s top line.

Asked which parts of the business contributed most to 2021 revenues, CEO Marcheteau replied, “Translations is our primary revenue driver, while we experience very fast growth, but on a smaller base, in both Interpretation and Digital Marketing Services” — the latter, referred to by Marcheteau as “Acolad Digital,” being Amplexor’s particular area of expertise.

The CEO also mentioned “incoming requests” for digital marketing and transcreation from the Luxury market. As regards the Manufacturing sector, he noted a “more contrasted evolution across regions,” where certain segments of the supply chain took a hit during the lockdowns even as “others have fully recovered.”

He said the Life Sciences and E-commerce business lines have also “shown very solid momentum in 2021”; the former benefitting from Acolad and Amplexor’s combined global footprint, the latter, from “our TextMaster solution, which proved very attractive for retailers and pure players who wanted to accelerate global expansion.”

Acolad acquired TextMaster in 2018 when the former was still trading as Technicis, which then rebranded to Acolad in 2019.

“We have already converged several of our internal and external platforms, including both our internal collaborative infrastructure and our Acolad Group website,” he said. “We will continue to drive convergence with major efforts in Project Management and CAT Tools that will continue to keep us busy in 2022.”

Another thing that will keep the team busy: hiring and developing talent for Sales and Operations, as well as Tech & IT where they “now have more than 200 people” and still plan to invest in connectivity, data management, machine translation, and natural language processing to boost capacity.

Acolad renewed several contracts with a number of major global and local public sector institutions in 2021 — “although in many cases and due to confidentiality clauses we cannot disclose the names of those institutions,” Marcheteau said.

He did highlight a couple, however; Acolad’s contract with the European Parliament (Spanish and Polish lots) and the company’s investment in an automated proprietary platform for interpreting, which was rolled out to “large Dutch Public customers in Q4 2021 and is delivering excellent results.”

According to Marcheteau, “We mean to compete even harder across geographies in 2022.”