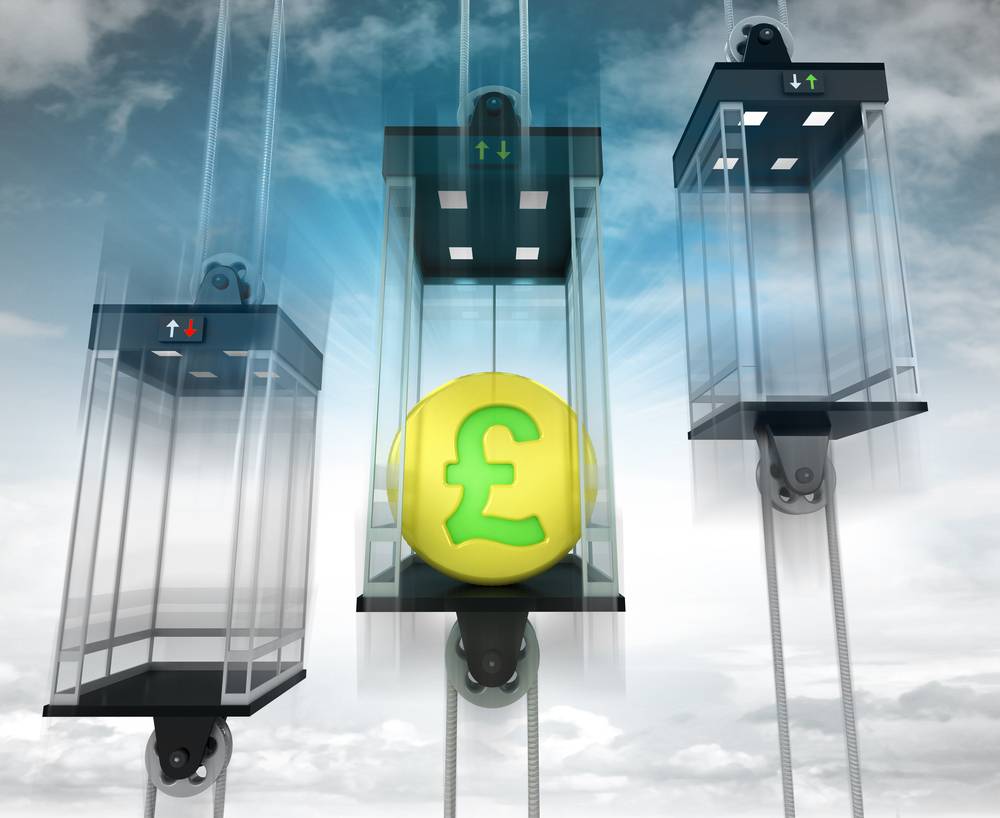 RWS saw a 2% increase in sales for its patent translations business. This segment accounts for 55% of RWS’ revenues. New clients and the increase in patent applications after the 2011 America Invents Act were some of the factors that helped RWS increase sales in this segment.

RWS’s acquisition of Corporate Translations Inc. (CTi) for $70m was also mentioned. Chairman Andrew Brode said CTi “is performing well and its leadership in a growing market combined with the benefit of RWS’ strong foothold in Europe leaves it well placed to deliver further growth in 2016.”

RWS seeks to benefit from CTi’s presence in the USA as well as its “extraordinary penetration of the blue chip life science community.” RWS’s acquisition of CTi is “expected to be immediately and significantly earnings enhancing”, assuming CTi reaches its ambitious $7m EBITDA target for the year ended 31 December 2015 versus $4.8m in the previous year.

A final dividend of 3.85p per share was also announced, and with the 1.03p dividend paid out in July, brings the total payout for the year to 4.88p per share.