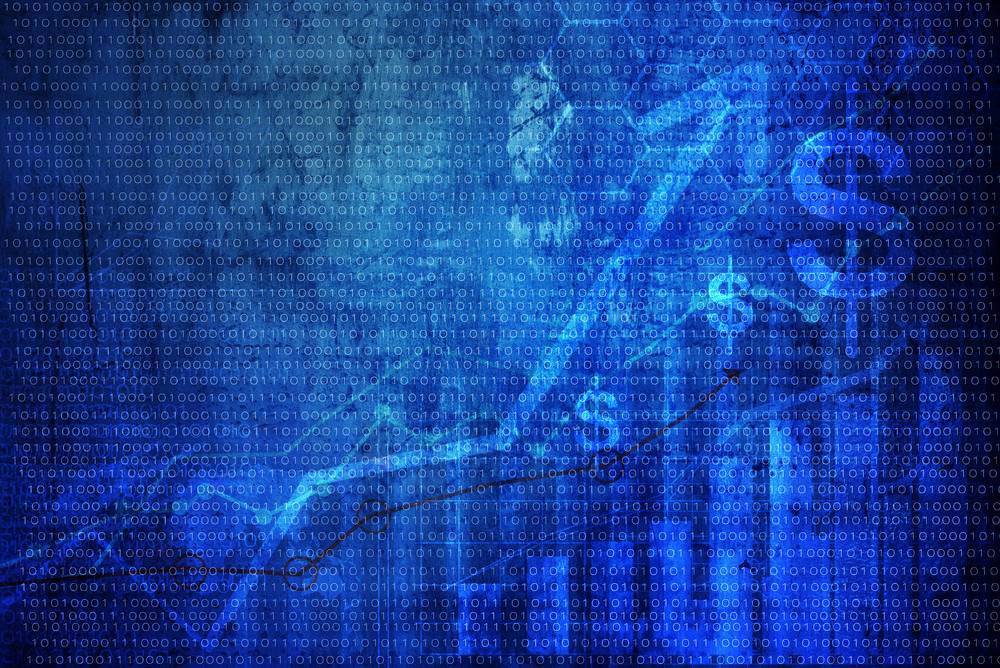 Japan-based Sekai Lab, the offshore software development crowdsourcing subsidiary of Monstar Lab, has secured JPY400 million (USD3.3 million) from a Series A investment made by DG Incubation and Pasona Tech. DG Incubation is the venture capital arm of Digital Garage, a Japanese internet services firm, while Pasona Tech is the IT outsourcing division of HR services firm Pasona Group. Sekai Lab vets software engineering teams in emerging markets such as Vietnam, China, and Bangladesh to outsource app, web, and game development work. This includes translation and localization services, which is typically a must-have for mobile apps and games, particularly.

In the Tech in Asia article covering the Series A investment, Sekai Lab COO Ikkei Okuma estimates that the company’s project requests this 2015 have reached $82.3 million, a significant increase from 2014’s estimate of $3.3 million. Okuma said the number of project requests the startup received have increased alongside their scale and scope.

The Series A investment will be used for expansion, according to Sekai Lab CEO Hiroki Inagawa. The company will invest in strengthening sales and marketing operations in Singapore, US, China, Vietnam, and Bangladesh where the it has local subsidiaries. Inagawa also said they are looking into potential acquisitions in the Philippines and India. The startup also intends to complement its Da Nang, Vietnam HQ with new offices in Hanoi and Ho Chi Minh.

Sekai Lab will also enter into business partnerships with its investors. Its recently launched US subsidiary will be based in DG’s San Francisco co-working space, providing outsourced engineering teams to DG, its clients, and investees. Pasona Tech will help with sales and business development in return for sharing Sekai Lab’s network of South and Southeast Asian engineers.

Sekai Lab, operated as an internal startup, claims that clients in developed countries such as US and Singapore can cut up to 75% of development costs with their outsourced crowdsourcing business model. Some existing clients include Rakuten, Toyota, Konami, and Procter & Gamble. The startup currently has a pool of more than 10,000 engineers across 15 countries. Sekai Lab previously raised $1.2 million in seed funding from East Ventures, SMBC Venture Capital, and UFJ Capital in 2014.

Other crowdsourcing platforms (strictly dealing with translation and localization) are gaining steam around the globe. There is Gengo and Conyac which also from Japan, Crowdin in Ukraine that claims to have hit 500,000 users for its app and software localization focused platform, 365 Fanyi which has been acquired by Alibaba Group, and Flitto from South Korea.