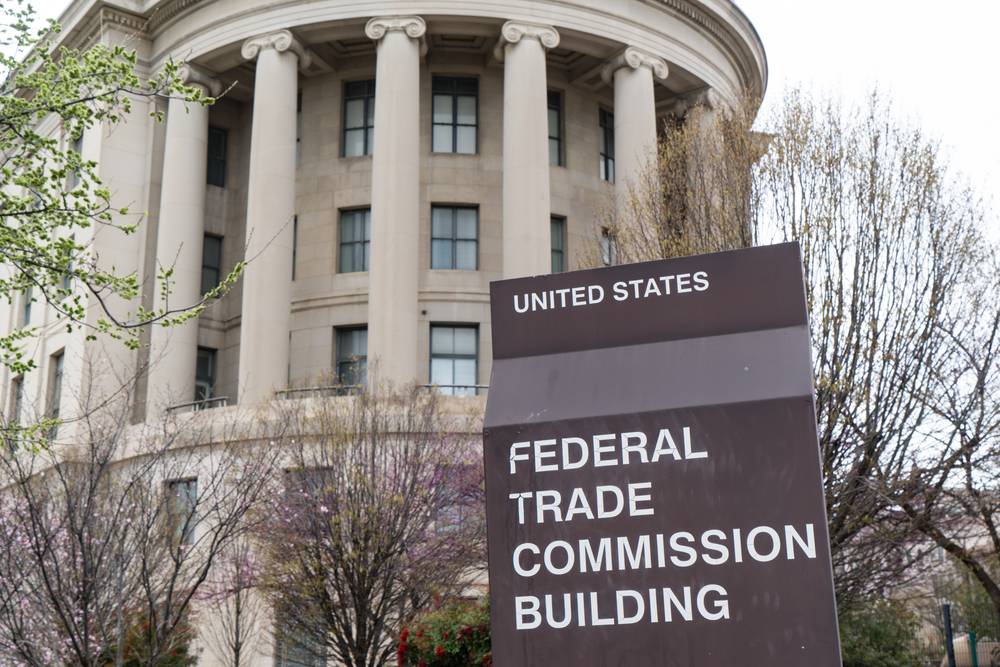 US Antitrust Policy comprises a triumvirate of laws designed to protect the hallowed free market system of the United States. Antitrust enforcer, the US Federal Trade Commission (FTC), drives home the point thusly on its website: “Certain acts are considered so harmful to competition that they are almost always illegal. These include plain arrangements among competing individuals or businesses to fix prices…”

As it applies to translators and interpreters, the stickiest point about US Antitrust Laws is that the FTC has, in the past, gone after groups (translators, interpreters, music teachers, music merchants; theirs is a fine-toothed comb), whose members the FTC deemed had “discussions of pricing policies at trade association meetings.” The FTC said such discussions “can of itself constitute an unfair method of competition” in violation of the law.

Against this backdrop, the American Translators Association (ATA) updated its Antitrust Compliance Policy during its January 30–31, 2016 board meeting. According to the ATA, the 2016 policy is meant to replace previous guidelines approved by the board in 1990, which “had been created in response to inquiries from the FTC.”

Unlike the 1990 policy statement―so brief that it fit in a sidebar on page 4 of the ATA Chronicle from April 2005―the 2016 ATA Antitrust Compliance Policy includes a commentary for the motivation behind its drafting, plus a 10-point FAQ labeled “Examples”.

Of the 10 points, 8 had to do with the professional fees of ATA members, all designed to adhere to FTC guidelines as regards antitrust. Although Example 1 states, the “discussion of rates is generally prohibited from ATA-sponsored publications, listserves, and social media forums in accordance with the antitrust policy,” other examples mention more general discussions.

Take Example 3 that states: “What about new translators and interpreters who ask me what to charge? Can I recommend a rate for them?” Answer: “As a general rule, no. ATA members should not tell other members what they should charge, but all translators should make independent business decisions on such matters.”

The already sticky subject of fees, became even stickier.

“ATA followed its traditional pattern of protecting the ‘interests’ of the association over the interests of its individual members or the profession, and adopted a policy that clearly observes antitrust legislation as is, without questioning it,” wrote Tony Rosado in his blog on March 29, 2016.

Over the next three days, Rosado, “a regular conference presenter at the American Translators Association (ATA)” according to his website, drew more than 30 responses to his post from people who clearly felt the impact of such a policy.

Slator reached out to ATA President-elect Corinne McKay before dawn of April 1 to ask for her opinion on Rosado’s post as well as the reactions triggered by it. By 9AM, McKay had replied in Rosado’s blog.

Communicating with Slator, McKay said, “We developed the new antitrust compliance policy, in close cooperation with our association attorney, out of a desire to update it to the current legal context. When advising us on the new version, our attorney took into account that the US Federal Trade Commission has pursued antitrust actions against professional associations of ATA’s size (and even much smaller ones) for practices that were perceived to be anticompetitive.”

The FTC had indeed gone after ATA in the past. According to the ATA Chronicle from 2005, the 1990 Compliance Policy was drafted “after two years of investigation and a significant amount of money spent in defending the association—as well as many association members spending time in Washington testifying before the FTC.” It concluded with a closed investigation but “a statement from the FTC that the closure did not mean that a violation had not occurred.”

As the 2016 Compliance Policy pointed out, “the FTC did indicate that it would keep monitoring ATA.”

“It is categorically untrue that members cannot ‘even speak about such things as payment terms or working conditions.’ They’re completely free to do that under their own auspices”―ATA President-elect Corinne McKay

McKay also reacted to a comment on the same blog that the “new and improved antitrust policy…encompasses not only not daring to use any number or unit regarding fees, but also quoting or providing links to fees or schedules that are publicly known or published, even speaking about things such as payment terms or working conditions, among other things.”

The ATA President-elect told Slator, “It is categorically untrue that members cannot ‘even speak about such things as payment terms or working conditions.’ They’re completely free to do that under their own auspices. The compliance policy simply says that in forums or events that are under ATA’s auspices, members must abide by these conditions in order to protect ATA’s liability.”

“One thing I would stress is that this policy only applies to what members say in ‘ATA-sponsored forums or events.’ What members choose to say under their own auspices is up to them,” she emphasized.

Finally, in response to Rosado’s blog post that stated there was no “well-publicized campaign to get public comments from the membership” regarding the Antitrust Compliance Policy, McKay replied in the blog, “We (ATA) will be offering a webinar on the antitrust compliance policy within the next couple of months. Definitely plan on attending that if this issue interests you.”

Correction: An earlier version of this article called Corinne McKay President of ATA. Her correct designation is President-elect.