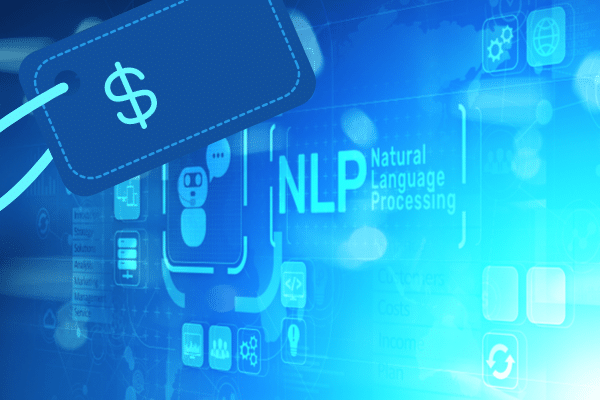 CEO Felix Laumann told Slator, “We aspire to establish ourselves as the go-to provider for NLP services in low-resource languages.” The platform is designed for software and mobile app developers to implement NLP features in their products even with minimal knowledge of machine learning and data science.

This funding round valued NeuralSpace at USD 11m. Other investors include APX (the joint venture arm of Porsche and Axel Springer), Verissimo, and several impactful angels. NeuralSpace initially connected with investor Techstars by participating in its accelerator program in 2021.

The company currently generates USD 100,000 ARR and has a graduated subscription model. Its 19-person team, scattered across the globe, is headquartered in London.

Founded in 2019 and bootstrapped for the first 10 months, NeuralSpace had its first customer in November 2019. Revenue from that customer went toward hiring a small team that built the foundation of the platform.

“Now, we are at a stage where the product development and marketing efforts need much more support and it was the right time to raise the first investment,” Laumann said.

NeuralSpace is looking for researchers and UX developers who can help users integrate a voice-command system, automated summarization, or a sentiment analysis with the click of a button.

‘Niche’ Focus That Could Reach Millions

Bridging language gaps is the language industry’s raison d’être, a mission shared by NeuralSpace. The company decided that the most financially viable strategy would be to work directly with software developers, whose products will reach end-users who speak low-resource languages. In particular, the company’s core client base is chatbot-development and conversational-AI companies.

“If clients want to offer chat or voice bots in low-resource languages, our competitors often do not support these languages — or only with a low accuracy,” Laumann explained. “We have developed proprietary algorithms that are very data-efficient because low-resource languages often have only 1% of the data available that English, French, or Spanish have available.”

Hugging Face, an AI platform with the support of a large open-source community, is a strong competitor due to its huge volume of models and datasets, according to Laumann. But only a few of those models and datasets are available in low-resource languages.

They are also difficult for developers to use without a solid understanding of NLP — a likely scenario for many software developers in developing countries, where low-resource languages are spoken.

NeuralSpace combines several methods to work around the lack of data for low-resource languages. These include transfer learning and combining the datasets of multiple related languages. The platform currently supports 87 languages. It also offers language-agnostic models that developers can use for languages not as yet supported.

For general use cases  —  building a chatbot in English and offering it to users in 108 languages  —  NeuralSpace’s machine translation (MT) API works well, but the company sees its MT as an auxiliary service for now.

“Customers only looking for machine translation without using any of our other services in the NeuralSpace Platform will probably choose another provider,” Laumann pointed out.

Beyond translation and transliteration, NeuralSpace advocates a “voice-first” approach for clients’ products geared toward speakers of low-resource languages in developing countries, where lower rates of literacy can be a factor.

“Simply said, speaking is more user-friendly and in many situations also safer than typing, for example while driving a car,” Laumann added.